William Ruto loves to tell of his humble origins — his barefoot childhood in the Rift Valley; his first pair of shoes at age 15; the time he scraped by selling chickens and ground nuts on the side of a busy highway.

That story is at the heart of Mr. Ruto’s electoral pitch to what he calls the “hustler nation” — hard-working and ambitious young people who, like him once, deserve a better deal. “If you listen to Joe Biden, he’s speaking the same language,” Mr. Ruto said in an interview. “How do we bring the majority to the table, where their talents, energies and ideas are also part of the making of the nation?”

But it’s not quite that simple. Although Mr. Ruto slams the outgoing government, he has been part of it for the past nine years — as Kenya’s vice president. And his days of penury are far behind: His vast business interests, acquired during his time in politics, include a 2,500-acre farm, a luxury hotel and a giant poultry plant.

These days Mr. Ruto, 55, is more likely to travel by helicopter than in a “matatu,” the crowded minibuses used by the average Kenyan “hustler.”

Contradictions abound on all sides in this mold-breaking election, and Mr. Ruto has brought a hard-charging, upstart energy to the country’s moribund elite politics.

Even detractors concede that he is charismatic, hard-working and full of new ideas. His promises of “bottom-up” economics resonate with poor Kenyans who are still reeling from the pandemic and now grappling with soaring food and fuel prices.

And he has promised to sweep away Kenya’s old political dynasties — embodied by his opponent, Raila Odinga, 77, and his political nemesis (and former boss), the departing president, Uhuru Kenyatta.

“There is no doubt that William Ruto’s presidential campaign has wrong-footed Kenya’s political establishment,” David Ndii, an influential economist who is backing Mr. Ruto, wrote on the eve of Tuesday’s vote. “They did not see a mere hustler leading a reimagining of our politics.”

Still, Mr. Ruto’s enmity with Mr. Kenyatta, a singular focus of his most vehement attacks on the campaign trail, has the feel of a vendetta. Critics point to that as an example of a ruthless style, if Mr. Ruto came to power, that could turn into authoritarian rule.

Mr. Ruto dismisses those concerns, as well as the controversy over his indictment by the International Criminal Court, in 2011, on charges of stoking election violence four years earlier. The case collapsed in 2016 after Kenya’s government stopped cooperating with prosecutors.

“The whole thing was a political charade,” Mr. Ruto said.

His biggest challenge now might be apathy. A voter-registration drive earlier this year had a disappointing turnout, especially among young Kenyans who are at the core of Mr. Ruto’s campaign.

So if he is to emerge victorious, analysts say, he needs his supporters to do more than hustle. They need to get out and vote. 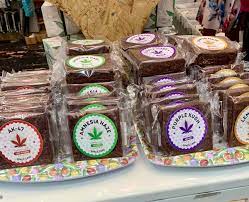 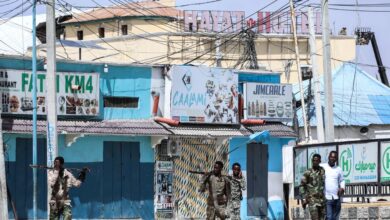 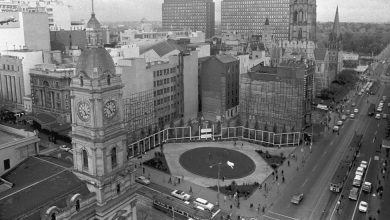 Cultural Cringe and ‘The Lost City of Melbourne’