Seven people were injured in the Old City of Jerusalem early Sunday in what emergency responders are considering a suspected terror attack.

Two of the victims were in serious condition, according to Magen David Adom, an ambulance service that said it received a report of a shooting involving a bus at 1:24 a.m. 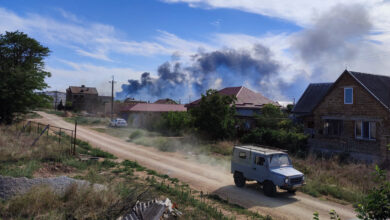 With New Weaponry, Ukraine Is Subtly Shifting Its War Strategy 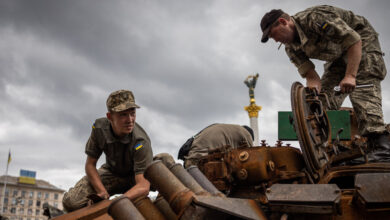 ‘I am glad it is sitting here demolished’: Kyiv rolls out damaged Russian tanks. 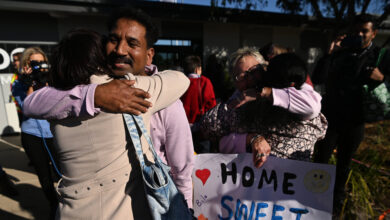 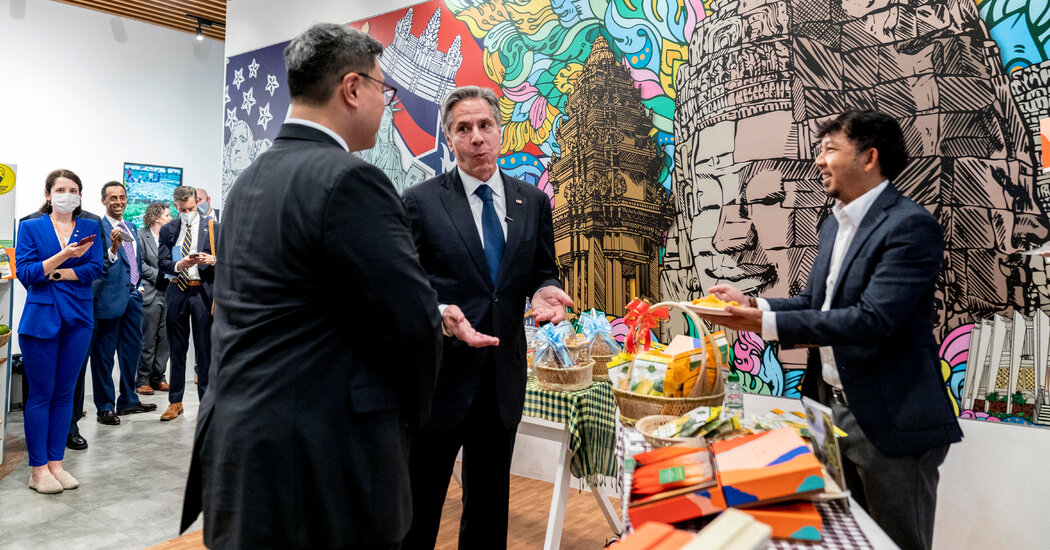 U.S. to give Cambodia $25 million in agriculture aid.