Issey Miyake, the Japanese designer famed for his pleated style of clothing and cult perfumes, and whose name became a global byword for cutting-edge fashion in the 1980s, died on Aug. 5. He was 84.

The death was announced on Tuesday by the Miyake Design studio, which said the cause was liver cancer. It did not specify where Mr. Miyake died.

Mr. Miyake is perhaps best known for his signature micro pleating, which he first unveiled in 1988 but has lately been enjoying a surge in popularity among a new and younger consumer base.

His proprietary heat treating system means that the accordion-like pleats could be machine washed, would never lose their shape and offered the ease of loungewear. He also produced the black turtleneck that became part of the signature look of Steve Jobs, the Apple co-founder.

A model wearing a creation with pleating during an Issey Miyake show in 1995.Credit…Pierre Verdy/Agence France-Presse — Getty Images

This is a developing story.

Moscow on the Med: A Faraway War Transforms a Turkish Resort Town 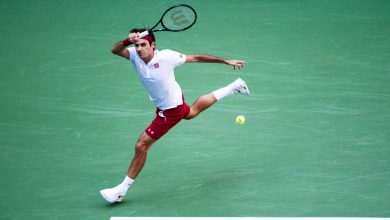 What We Will Miss Most About Roger Federer 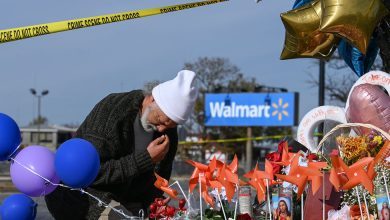 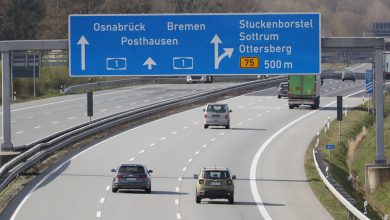