WINDSOR, England — Thousands of people, some carrying British flags, gathered on Monday along the approach to Windsor Castle that Queen Elizabeth II’s coffin will take on its final journey.

With a wait of several hours ahead of them on the approach, known as the Long Walk, some had brought food and drink. They also watched the funeral service that was taking place in London on large screens that had been provided for those waiting for the procession to arrive in Windsor, about 25 miles west of the capital.

Karl Dixon, from the town of Glossop, England, said he had traveled to Windsor on Friday and had slept in a motor home since then.

This was the first royal event he had attended, he said. “I just felt this is the final resting place. It was also her home, and her late husband is buried here as well as a lot of her ancestors,” said Mr. Dixon, a landscape gardener whose dog, a basset hound, sported a British flag on his leash.

“She’s done 70 years of service — three or four days for her is the least I can do as a mark of respect,” he said of the queen.

Ben Pearson, from nearby Maidenhead, said the queen had been a symbol of continuity for his entire life. “It seems right to come and pay our respects and watch her journey home,” said Mr. Pearson, who works in the financial sector and who arrived around 9 a.m. Monday, well ahead of the afternoon events in Windsor.

Ailsa Wood, a farm owner from Hedgerley, also near Windsor, who had arrived before 6 a.m., said of the queen: “She was an amazing woman. She devoted her life to the country.”

Among those who came from abroad was Al Gonzales, a former New York City police officer and musician who said that he had once been invited to play the pipes for the queen privately at Balmoral, her Scottish country estate.

“I am affected at a personal level, but I am impressed that there is such an outpouring among the British people,” said Mr. Gonzales, who lives in New York. “Being here is particularly striking to see the genuine warmth and respect that the British people are showing: They are handling it in their uniquely British way.” 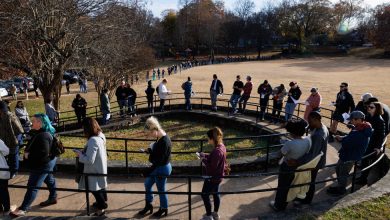 Georgia Runoff: What a Walker or Warnock Victory Would Look Like 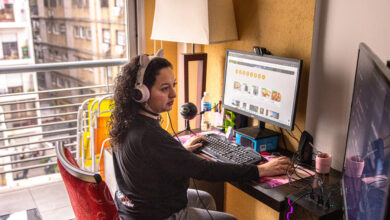 Crypto Is Tumbling, but in Argentina It’s Still a Safer Bet 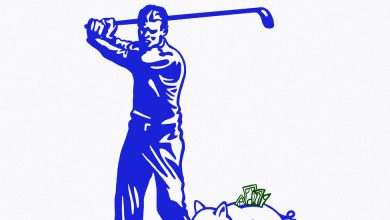 In Retirement, You May Not Need to Spend So Much 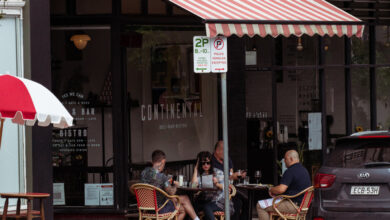