Across the Philippines, the 2022 holiday season was meant to be a time for celebration and a relief after two Christmases tarnished by punishing coronavirus lockdowns. But on the southern Philippine island of Mindanao, families faced tragedy on Christmas Day when rains triggered flooding and landslides, killing at least 51 people and displacing thousands, the authorities said.

The Philippines is a tropical archipelago that has been slammed over the years by countless Pacific typhoons and catastrophic floods. The capital, Manila, is particularly susceptible to the impacts of climate change. Yet the scope and timing of this year’s disaster, in a country that has Asia’s largest population of Roman Catholics, felt especially tragic and cruel.

As of Tuesday afternoon, at least 19 people were still missing and thousands of others were living in emergency shelters on Mindanao. One victim identified so far was Laurence Grace Patarlas Rapols, 8, who the authorities said had been riding on her aunt’s motorcycle when floodwaters swept her away.

Churches and charities across the Philippines have been appealing for relief funds and emergency supplies. President Ferdinand Marcos Jr. has said that he plans to visit Mindanao after his previously scheduled trip to China ends on Thursday.

One challenge for rescue workers is that the heavy rains mostly affected Northern Mindanao, an area that is less prepared for such disasters than other regions in the Philippines, said Alan Tanjusay, the country’s undersecretary for social welfare.

Mr. Tanjusay said many people in Northern Mindanao had spent their Christmas and New Year celebrations eating donated food, and that the mood there was somber.

“Imagine losing your home” on Christmas Day, he said.

Floodwaters have been subsiding, but more bad weather may be on the way. Forecasters said on Tuesday that they expected more heavy rains, and possible flooding, through at least Wednesday morning on several islands, including Mindanao.

This is the second straight year that extreme weather has caused death and destruction over the holidays in the Philippines. In December 2021, Super Typhoon Rai came ashore in Bohol Province with the same intensity as that of a Category 5 hurricane, killing hundreds of people and forcing millions of others from their homes.

Linking a single flood to climate change requires extensive scientific analysis. But climate change, which is already causing heavier rainfall in many storms, is an increasingly important part of the mix. One reason is that warmer atmosphere holds and releases more water.

Climate change can also magnify the effects of bad city planning. In Manila, excessive groundwater pumping has caused the land to sag even as sea levels rise, heightening the risk of future flooding.

It would be hard to overstate the importance of Christmas in the Philippines. In a country of 111 million people that has about as many Catholics as the United States, Roman Catholicism has long been a pillar of identity and a force in national politics in the Philippines. And because millions of Filipinos work abroad, Christmas is often the only time of the year that entire families gather in person.

This year, the sense of holiday suffering was compounded by a New Year’s Day power outage at the international airport in Manila that caused chaos and stranded tens of thousands of passengers. 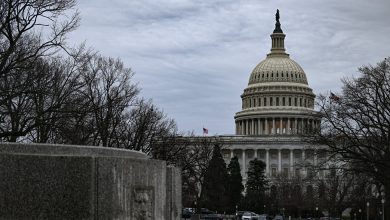 With Bluster and Threats, Putin Casts the West as the Enemy 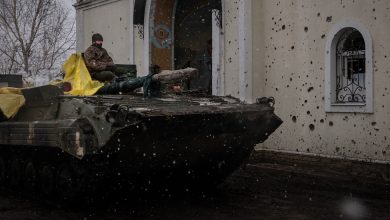 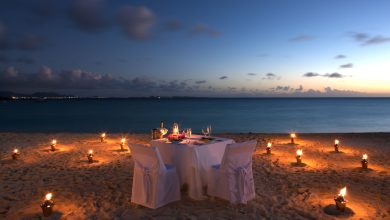