The official website of Taiwan’s presidential office experienced an overseas cyberattack on Tuesday before a visit of Speaker Nancy Pelosi to Taiwan, the office said in a statement.

The site was attacked around 5 p.m., according to the statement, several hours before Ms. Pelosi’s landing. The site’s traffic shot up to 200 times that of a normal day, making the website unable to display any content for 20 minutes.

It resumed normal operation after the problems were fixed, according to the statement.

Historically, Taiwanese websites — particularly those of the governing Democratic Progressive Party — have been targeted by Chinese hackers during critical moments, like elections and crises. Although it is not clear whether the outages were connected to Ms. Pelosi’s trip, analysts have warned that cyberattacks could accompany other attempts by China to signal its displeasure over the visit.

Late Tuesday, the main portal website for Taiwan’s government also appeared to be down, although it was not immediately clear what had caused that outage.

A spokesman for the Presidential Office said it would continue to strengthen its monitoring and ensure the security and stable operation of major infrastructure in the face of the “continued compound information operations by foreign forces.” 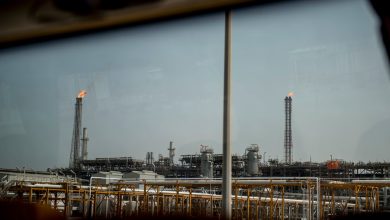 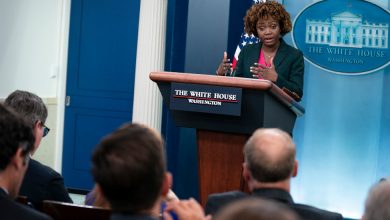 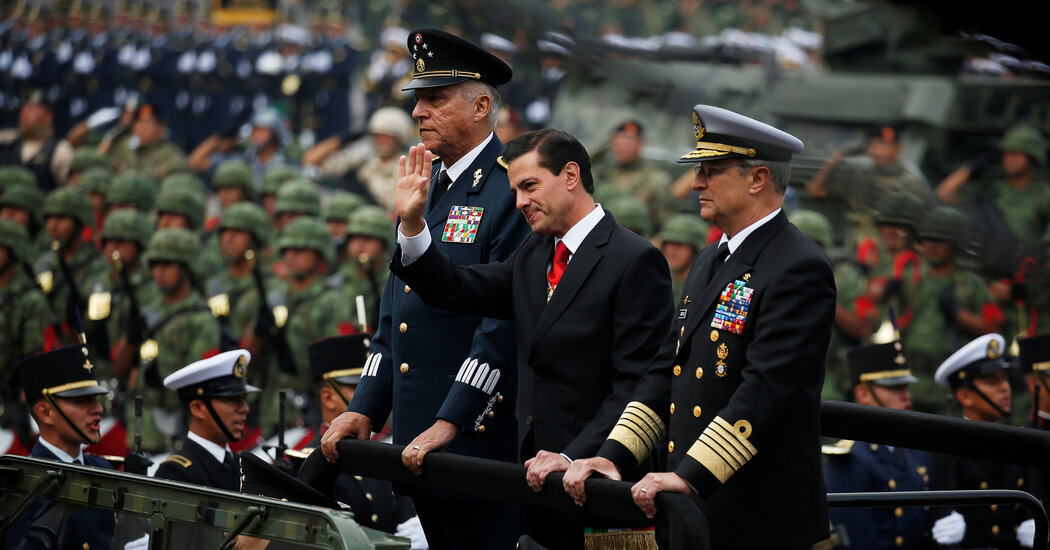 Will an Investigation of a Former Mexican President Lead to Charges? 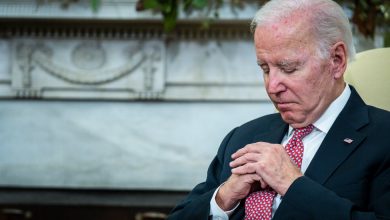