WASHINGTON — Former President Donald J. Trump’s legal team on Wednesday aggressively renewed its push for an independent arbiter to review documents the F.B.I. seized in its Aug. 8 search of his Florida residence, telling a federal judge that he had merely possessed “his own presidential records.”

In an 18-page filing, Mr. Trump’s lawyers suggested that by undertaking what they described as an “unprecedented, unnecessary and legally unsupported raid” on Mar-a-Lago, Mr. Trump’s home and club in Palm Beach, Fla., the Justice Department was “criminalizing a former president’s possession of personal and presidential records in a secure setting.”

Judge Aileen M. Cannon, a Trump appointee hearing the request, signaled over the weekend that she was inclined to appoint an outside expert, known as a special master, in the case, but wanted to first hear from the Justice Department, which objected to Mr. Trump’s request in a lengthy filing Tuesday night.

A hearing is scheduled for Thursday in Federal District Court in West Palm Beach.

The characterization by Mr. Trump’s legal team that presidential documents from the Trump administration were his own records clashed with the Presidential Records Act of 1978. It makes clear that the government, not a president or former president, owns White House files generated during his time in office. (If Mr. Trump also had files generated by other agencies and departments, those have never been understood to be owned by presidents.)

More on the Trump Documents Inquiry

Mr. Trump’s lawyers argued that the Presidential Records Act has no enforcement mechanism, suggesting that the government had no basis to seize the files Mr. Trump took to Mar-a-Lago and did not return even after repeated requests by the National Archives and a subpoena from the Justice Department.

The brief brushed aside the fact that a magistrate judge who issued the search warrant for Mar-a-Lago had done so not on the basis of the Presidential Records Act, but on other laws against concealing government records. Those include the Espionage Act, which criminalizes the unauthorized retention of potentially dangerous and closely held national-security secrets.

While the Espionage Act was written before the classification system was established and does not refer to the classification status of such information, Mr. Trump has claimed that he had a standing order to declassify any documents he took to his residence.

No meaningful evidence has emerged to suggest that any such order existed, and the government’s filing on Tuesday noted that Mr. Trump’s lawyers never made such an assertion before the search. That included when Mr. Trump’s lawyers personally turned over sensitive documents in response to a subpoena in June.

In the special master case, including in Wednesday’s filing, Mr. Trump’s lawyers again stopped short of claiming that he had declassified all the documents; lying in court filings can lead to professional sanctions for lawyers. Indeed, Mr. Trump’s lawyers instead said they thought “that it would be appropriate for the special master to possess a top secret” clearance.

Mr. Trump’s filing also made more specific arguments for appointing a special master even though his request was so belated that the F.B.I. had already reviewed all the documents it seized from Mar-a-Lago. The arguments included proposals for rules that would govern the work of the special master.

While previous filings had argued only that the special master could screen anything subject to executive privilege — confidential internal deliberations in the executive branch — the new filing also said material potentially subject to attorney-client privilege should also be kept from investigators. (The F.B.I. has said it is already doing so.)

But just as the Justice Department used its brief on Tuesday to go beyond the narrow issue of a special master to disclose new details about Mr. Trump’s handling of sensitive documents, the former president’s own filing at times seemed geared as much at public relations as legal arguments.

The filing came on the same day Mr. Trump lashed out about a photograph the Justice Department included in its submission, an evidentiary photo the F.B.I. had taken of several folders labeled “Top Secret” and “Secret,” arrayed on a carpet. The bureau was logging what was inside one of the boxes a contained, labeled Box 2A, before taking it out of Mr. Trump’s personal office at Mar-a-Lago, where the bureau had found it.

Apparently stung by the possibility that people would be confused into thinking he had “sloppily” kept the files on the floor, Mr. Trump declared that they had instead been kept in “cartons.”

In its filing, the Justice Department had detailed the various ways that Mr. Trump and his lawyers stymied attempts by the government to retrieve the documents he had taken with him to Mar-a-Lago after he left the White House in January 2021.

Starting in May 2021, the National Archives, later joined by federal prosecutors, repeatedly sought to recover the missing records, including some marked as highly classified. But while Mr. Trump permitted the archives to retrieve 15 boxes in January after eight months of entreaties, and while his representatives returned more in June after a grand jury subpoena while claiming there were none left, he was still holding onto more.

In denouncing the Justice Department for resorting to searching his residence to retrieve additional documents, Mr. Trump’s lawyers blamed the government. The National Archives, they said, instead “should have simply followed up with” Mr. Trump “in a good-faith effort to secure the recovery of the presidential records.” 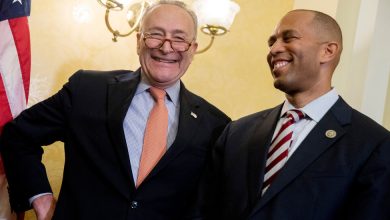 Brooklyn’s in the House. And the Senate. 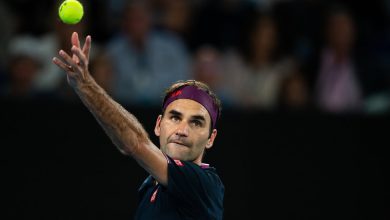 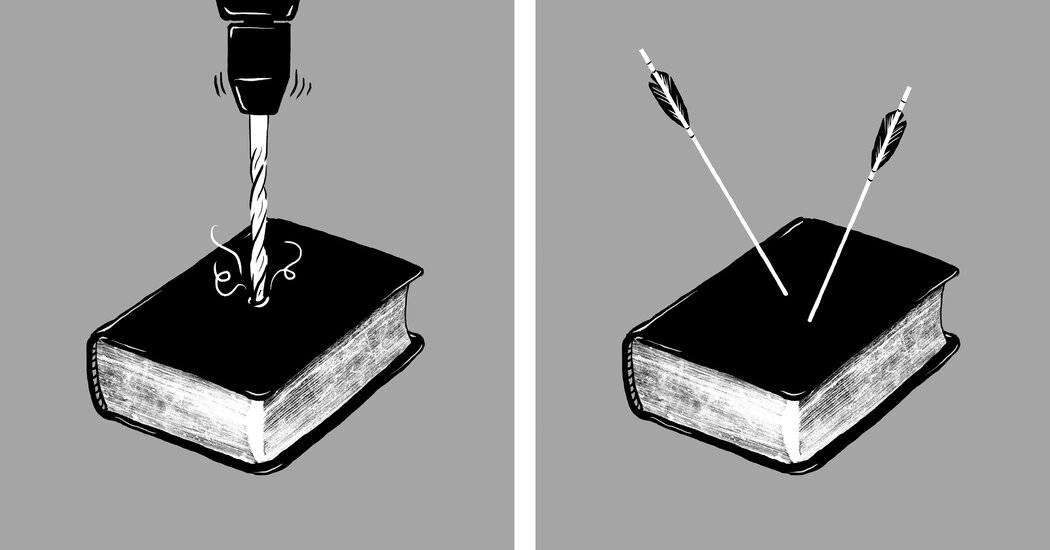 How the Left Has Changed the Publishing Industry 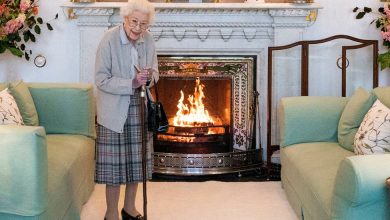 The Death of Queen Elizabeth: ‘We Shall Not Know Her Like Again’