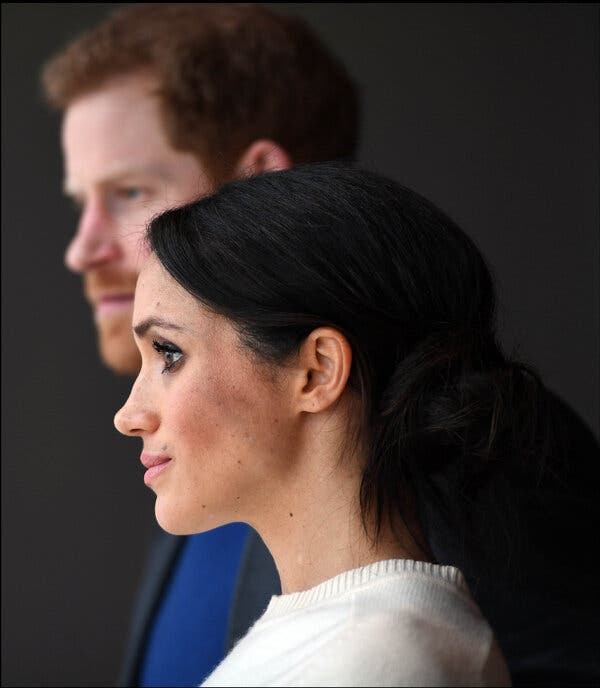 Re “The Cost of Marrying Into a Monarchy” by Roxane Gay (Opinion guest essay, Dec. 21):

Ms. Gay hit the nail on the head when she said, “But the monarchy doesn’t need to be changed. It needs to be dismantled. If Harry and Meghan were to have acknowledged that, it would have made their story infinitely more interesting.”

The British monarchy is a dysfunctional institution, one that has no place in a modern society. It is central to our constitution that the king formally retains sweeping “prerogative powers” that include declaring wars and signing treaties. We’ve not reformed or repealed these royal powers; we’ve just developed a convention that the king can only use them as instructed by our prime minister, making ours one of the most centralized and unchecked governments in the democratic world.

The monarchy should go for many reasons, some of which Harry and Meghan highlighted perfectly. It is an institution out of touch and out of time, unprincipled and secretive, and it hobbles Britain with a second-rate constitution.

Its abolition is long overdue, and would allow British citizens to embrace equality, democracy and fairness as the guiding principles of our national life — principles and values that are starkly at odds with those of the monarchy.

Graham Smith
London
The writer is the C.E.O. of Republic, a group that campaigns for the abolition of the British monarchy.

The elephant in Harry and Meghan’s room is their desire to profit from their fame. The Netflix deal alone brought them far more wealth than they could have amassed had they continued as dutiful, but second-fiddle, royals.

Once their time in the sun passes and that fame becomes clapped out, I don’t doubt that there will be a grand reconciliation with the House of Windsor — at least for one of them.

Roxane Gay’s piece on the Sussexes is long overdue. Harry and Meghan deserve our admiration for having escaped royal life with their family and sanity intact.

For horrific examples of what can happen to those who do not, one need not look any farther than Japan, where not one but two successive crown princesses were crushed by the pressures exerted by the media, public opinion and the imperial court itself.

In 1959, Shoda Michiko became the first commoner to marry into the royal family. She went from a vivacious, articulate, extroverted young woman into a pallid cipher as crown princess and empress.

In 1993, Owada Masako, another commoner, married the crown prince. She was a Harvard graduate and a young up-and-comer in the foreign ministry. In 2004, she had a breakdown. For most of the next ten years, she was essentially sequestered in the Imperial Palace.

The Japanese press and the Imperial Household Agency may be even more brutal than their English counterparts, but Harry and Meghan may have avoided similar outcomes, and should be respected for their escape. So they have monetized their situation? As Ms. Gay notes, the mortgage has to be paid.

James W. White
Chapel Hill, N.C.
The writer was a professor of Japanese politics at the University of North Carolina from 1969 to 2005.

With all of the hubbub regarding Meghan and Harry, it might be worth remembering that one of their very first acts, in preparing to depart the royal household, was to create their own trademark with which to sell branded merchandise splashed with the words “Sussex royal.” This plan was scrapped quickly and completely when, reportedly, the queen did not give her permission. It was most likely made clear to them the legal complexities of expropriating their titles while simultaneously repudiating their royal lineage.

Referencing the current Netflix documentary, it would appear that, from the outset, their relationship with their royal past has been more complex and nuanced than they might wish to represent.

Representative Bennie Thompson, left, the chairman of the committee, arriving for a hearing followed by the vice chairwoman, Representative Liz Cheney, and Representative Adam Kinzinger. “We demonstrated that Jan. 6 was a clear and present danger that an overwhelming majority of the people rejected,” Mr. Thompson said of their work.Credit…Haiyun Jiang/The New York Times

The Jan. 6 select committee did its job superbly in discovering and presenting to the American people the evidence related to the planning and execution of the insurrection.

The American people did their job on Election Day by paying attention to the evidence and voting into office individuals who will respect the rule of law and peaceful transfer of power, preventing many election deniers from holding important public offices.

It’s time now for our justice system to do its job and prosecute the masterminds and leaders of the insurrection, not just its foot soldiers.

Would it be unprecedented to prosecute a former president who is also running for office? Of course. But unprecedented and presumably illegal behavior begs for an unprecedented legal response.

To ignore the evidence is just as destructive to democracy, the rule of law and Americans’ faith in our justice system as the insurrection itself.

How Black Mayors Are Judged

Re “In Criticism of Eric Adams, Some See Echoes of David Dinkins” (news article, Dec. 22):

There is a double standard in judging and obsessing about Black mayors’ personal life and lifestyle.

David Dinkins never got credit for so many achievements that bore fruit in later administrations. The constant attention on the fact that he liked tennis rarely mentioned that the deal he worked out with the U.S.T.A. to build the tennis center in Flushing Meadows was extraordinarily lucrative for the city, and kept the U.S. Open in New York.

Mayors should expect attention to their personal lives, but let’s not repeat what many consider the unfair treatment that Mr. Dinkins received with the current mayor, Eric Adams.

Re “The Tom Brady of Other Jobs” (Business, Dec. 24), about older workers in various professions:

There are two ways of viewing this piece. One is to focus on the exceptionalism of these individuals and their success in their respective fields. The other is to see this as a normalization of older workers and their value to the economy and society.

I prefer the latter.

The Beauty of Nature at Night

Re “Falling a Little Bit in Love With the Dark,” by Margaret Renkl (Opinion guest essay, Dec. 21):

Ms. Renkl’s appreciation of the night recalls the thoughts of Henry David Thoreau.

Thoreau believed that our lives grow stale largely because we lose touch with the miracles of nature. He urged us to try to perceive nature freshly, as we did as children. Thoreau acknowledged this is difficult, but he found that one strategy was to take walks at night.

The world became new and full of surprises. New sounds were magnified, mists arose in unpredictable places and the moon cast eerie shadows. The night revealed how exciting and invigorating nature can be if we are willing to experience her in all her mystery.

William Crain
Poughquag, N.Y.
The writer is a professor emeritus of psychology at City College, CUNY and the author of “Forever Young: How Six Great Individuals Have Drawn upon the Powers of Childhood and How We Can Follow Their Lead.”

Tags
May One Royal That Was 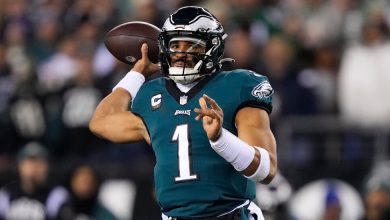 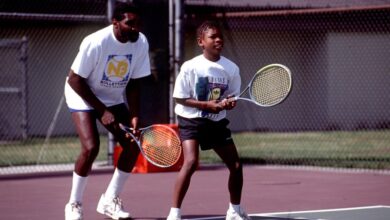 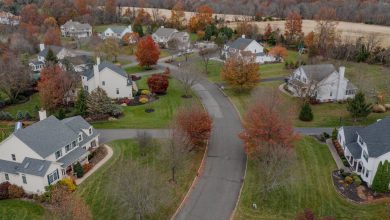 Discrimination Seeps Into Every Aspect of Home Buying for Black Americans 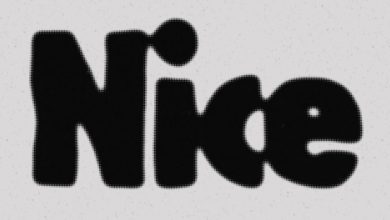 The Secret Lives of Words