Salman Rushdie, the author, was attacked Friday while onstage in Chautauqua, near Erie in western New York, according to multiple eyewitnesses and accounts on social media.

The attack happened at about 10:45 a.m., shortly after Mr. Rushdie took the stage to deliver a lecture at the Chautauqua Institution, a community in western New York that offers arts and literary programming during the summer.

Mr. Rushdie was tended to moments after the attack.Credit…Joshua Goodman/Associated Press

Mr. Rushdie had just come onstage and was seated in a chair as a staff member introduced him, when the assailant rushed the stage and assaulted the author. It was not immediately clear whether Mr. Rushdie was injured.

Mr. Rushdie spent about 10 years under police protection, living in hiding after Ayatollah Ruhollah Khomeini of Iran called for his execution in 1989 because his novel “The Satanic Verses” was considered offensive to Islam. The book was banned in India, where he was born, and he was barred from the country for more than a decade.

“There was just one attacker,” said Elisabeth Healey, 75, who was in the audience. “He was dressed in black. He had a loose black garment on. He ran with lightning speed over to him.” 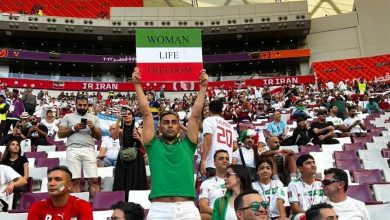 Iranian fans with pre-revolutionary flags are denied entry to the England game. 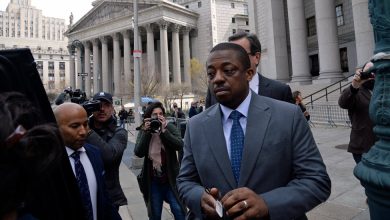 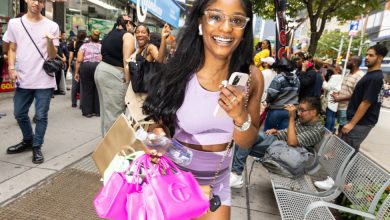 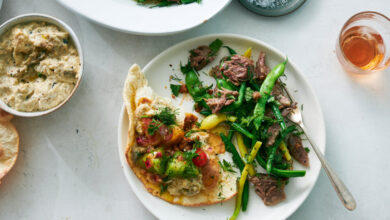 Slow-Cooked Lamb That Can Stand the Heat