Sixteen alleged members and associates of a street gang that has terrorized communities in the Washington Heights area of Manhattan have been charged in a broad indictment accusing them of using extreme violence as they sold drugs, federal prosecutors said Tuesday.

The defendants were part of the so-called Own Every Dollar gang, or O.E.D., and committed murders, shootings, robberies and assaults against rivals and fellow gang members to protect and expand the organization’s narcotics business, the indictment charged. Some of the defendants were charged with racketeering conspiracy.

Prosecutors said the gang was a subset of the Trinitarios, a well-organized New York based Dominican gang established nearly three decades ago by detainees on Rikers Island. The O.E.D. defendants sold fentanyl, heroin, cocaine, crack cocaine, oxycodone, ecstasy and marijuana around Manhattan and the Bronx, according to the 42-count indictment.

At least nine defendants named in the indictment were charged in March in a broad narcotics trafficking conspiracy. At the time, Damian Williams, the U.S. attorney for the Southern District of New York, said several of those charged frequently carried firearms while dealing drugs.

Keechant L. Sewell, the New York police commissioner, said then that “the details of this investigation make clear: Criminal gangs, illegal guns and illicit drugs are a dangerous combination — and will never be tolerated in our city.”

The new charges are to be announced at a news conference in Manhattan at noon by Mr. Williams, Ms. Sewell, Alvin Bragg, the Manhattan district attorney and Frank A. Tarentino III, the head of the Drug Enforcement Administration’s New York division.

The indictment also charged that members and associates of the gang used social media and YouTube to promote and celebrate the gang’s criminal conduct. 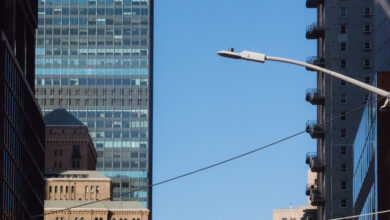 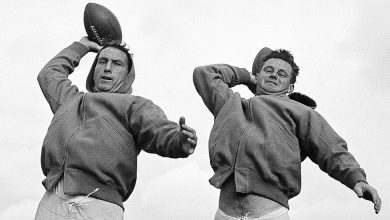 A Passing Record Even Marino, Manning and Brady Haven’t Touched 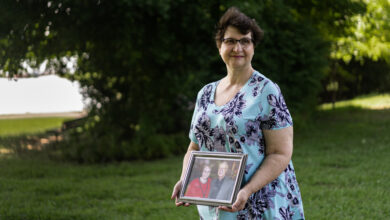 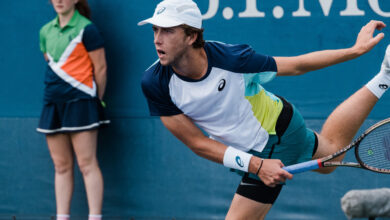 With Upset Over Taylor Fritz, Brandon Holt Is Making a Name for Himself