The death toll from a devastating blizzard that paralyzed western New York rose to at least 29 on Monday morning, while thousands remained without power as snow continued to fall.

“We can see, sort of, the light at the end of the tunnel,” Mark C. Poloncarz, the Erie County executive, said at a news conference on Monday morning. “But this is not the end yet. We are not there.”

Mr. Poloncarz said that officials in Erie County, which includes Buffalo, had identified 12 more deaths since Sunday that they had linked to the storm.

He said the deaths included people found trapped in their cars and those who had “cardiac-related events” while removing snow from outside homes and businesses.

With the remnants of the storm beginning to move out of the region, a driving ban remained in place in Buffalo, the region’s most populous city, as well as in many of the suburbs to its north. Mr. Poloncarz said that much of Buffalo was “impassable” for drivers, and that he did not anticipate conditions changing through the day.

The snow is expected to end tomorrow morning, with between four and eight more inches expected in parts of the region, mostly concentrated north of the city during the day, before moving south overnight, said Jon Hitchcock, a meteorologist with the National Weather Service in Buffalo.

The snow is forecast to be “very fluffy,” he added, and, with very little wind in the forecast, the Buffalo region should not expect the same level of blizzard-like conditions it experienced over the weekend.

“We will have more snow, but it’s a lot lower impact than what we’ve had,” he said.

Weather officials were working on tallies to measure the storm’s impact. Mr. Hitchcock said about 49 inches had fallen at the Weather Service’s office.

More than 12,000 customers remained without power in Erie County. Mr. Poloncarz said electricity “might not get restored until Tuesday” because of damage to utilities from the storm.

Tags
Buffalo Had Said Snow With 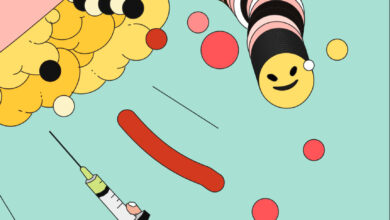 Science Is Still in a Race Against the Coronavirus 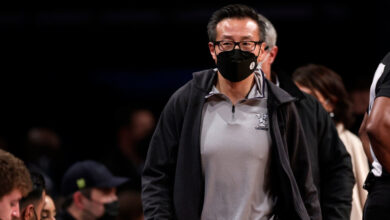 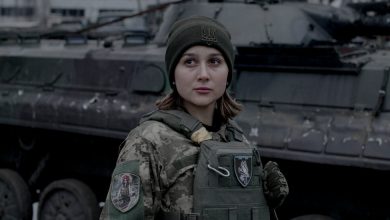 Ukrainian Women Fight for Their Own Liberation 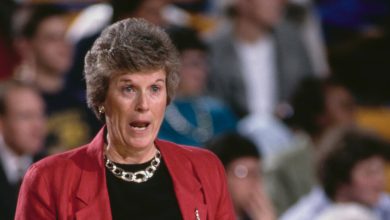 Billie Moore, Coach of Champions in Women’s Basketball, Dies at 79