To Gabriel Byrne, his play “Walking With Ghosts,” adapted from his memoir of the same name, doesn’t refer to haunting phantoms but the lost people and places that we carry within us.

“Who we are now is the result of what we were,” Byrne said in a video interview.

In this autobiographical solo show, he tackles identity as an immigrant separated from his Irish homeland, along with memories of love and failure as people age. The play, directed by Lonny Price, will begin performances in October on Broadway at the Music Box Theater.

The show premiered in January at the Gaiety Theater in Dublin and will continue from Sept. 7 to Sept. 16 in London’s Apollo Theater before it begins 75 performances in New York.

Byrne described the feeling of returning to the New York City stage as a soup of nerves and excitement. As both a writer of and performer in the show, he said he wants the message surrounding the human experience to be and feel universal.

He makes reference to what it means to be an immigrant and to be home.

“As soon as you leave your place of belonging, in a strange way, you don’t belong anywhere else,” Byrne said.

Although Byrne lives in Rockport, Maine, he grew up outside Dublin, in Walkinstown, the oldest of six. He left Ireland at age 11 to enroll in a Catholic seminary in England, but renounced his faith after he said he was sexually abused by a priest.

He later joined an acting troupe in college. Byrne was most recently on the New York City stage as James Tyrone in “Long Day’s Journey Into Night,” in 2016. He played a survivor in a BBC adaptation of H.G. Wells’s “War of the Worlds” in 2019.

Lonny Price first directed Byrne in the New York Philharmonic’s “Camelot” in 2008. Impressed with Byrne’s performance, Price, who directed “Lady Day at Emerson’s Bar and Grill” and “Sunset Boulevard,” said he was thrilled to work alongside Byrne again, as the actor embodies the friends, teachers, religious figures and family members that influenced his life.

“I think the play has a kind of healing quality to it where people look at their own lives and find peace,” Price said.

Byrne said that in the play, he aims to provoke the audience into thinking about their lives, their parents and their decisions.

“My own belief is that every single person has an extraordinary story to tell and what I’ve done is I’ve put mine down, not because I want people to think or look at my life,” he said. “I want people to look at their own.” 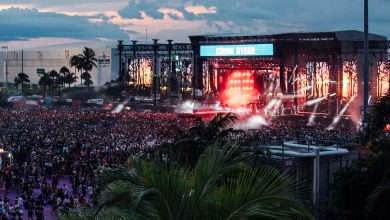 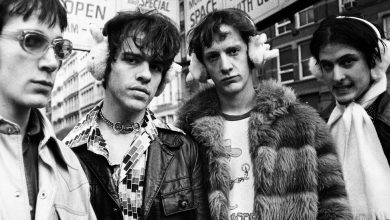 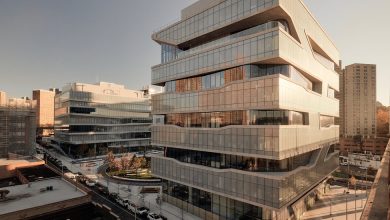 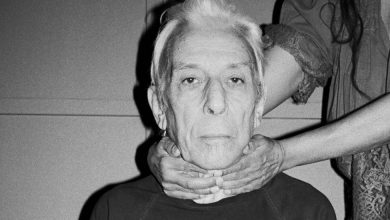