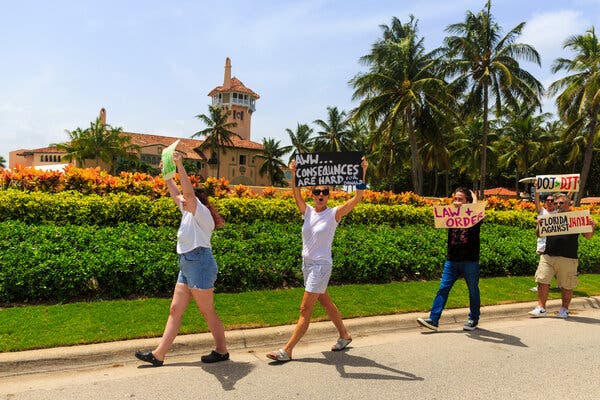 Outside Mar-a-Lago earlier this month. Credit…Saul Martinez for The New York Times

Hundreds of classified documents at Mar-a-Lago

The first batch of documents retrieved by the National Archives from Donald Trump in January included more than 150 marked as classified, a number that helped prompt the criminal investigation that led F.B.I. agents to search Mar-a-Lago this month, people briefed on the matter said. So far, the government has recovered more than 300 classified documents from Trump since he left office, they added.

The extent to which such a large number of highly sensitive documents remained at Mar-a-Lago for months, even as the Justice Department sought the return of all material that should have been left in government custody when Trump left office, suggested to officials that the former president or his aides had been cavalier in handling it, not fully forthcoming with investigators, or both.

The specific nature of the sensitive material that Trump took from the White House remains unclear. But the 15 boxes he turned over to the archives in January included documents from the C.I.A., the National Security Agency and the F.B.I. spanning a variety of topics of national security interest, a person briefed on the matter said.

Absences: Among the items officials knew were missing were Trump’s original letters from the North Korean dictator Kim Jong-un and the note that Barack Obama had left before he departed the White House.

Related: The federal judge who signed the warrant authorizing the search of Trump’s Florida residence directed the government yesterday to propose redactions to the sealed affidavit used to justify the search, saying that he remained inclined to make portions of it public.

Refugees from the Democratic Republic of Congo at a U.N. reception center in Uganda.Credit…Badru Katumba/Agence France-Presse — Getty Images

Funding to ease the world’s humanitarian crises is far behind what is needed for critical requirements like shelter, food, water, power and education, the U.N. reports. Crises including the war in Ukraine, the pandemic and drought have sent demand soaring. Though donations from wealthy countries have grown, they have not kept pace.

The U.N. agencies responsible for humanitarian aid need $48.7 billion this year to aid more than 200 million people. More than seven months into 2022, they have raised less than one-third of that. “This is the biggest funding gap we’ve ever seen,” said Martin Griffiths, the chief of the U.N.’s humanitarian and emergency relief office.

That bleak overview hides a stark contrast: The Russian invasion has generated particular geopolitical urgency, and as a result money for programs to help Ukrainians has been relatively plentiful. But money for people in most other parts of the world has not.

Implications: Because of the funding gap,camps for Syrian refugees in northern Iraq have cut access to clean water, sanitation and electricity. In the Democratic Republic of Congo, many people forced from their homes face life without shelter or basic tools like fishing or farming gear. In South Sudan, there will be no secondary school this fall for some refugee children.

A memorial in Moscow for Daria Dugina.Credit…Maxim Shemetov/Reuters

Russia accuses Ukraine of a murder

Russia’s domestic intelligence agency has accused Ukraine of assassinating Daria Dugina, an ultranationalist commentator who died in a car bombing on Saturday, as figures in Russia’s pro-war camp clamored for retaliation. Dugina was the daughter of Aleksandr Dugin, a hawkish political theorist connected to Vladimir Putin, the Russian president. Ukraine has denied any connection to the attack.

The agency, the F.S.B., said that the attack “was prepared and committed by the Ukrainian intelligence agencies” and carried out by a Ukrainian woman traveling with her child, who then crossed the border into Estonia. Pro-Kremlin voices have aimed their wrath at Estonia as well as Ukraine, suggesting that Estonia, a NATO member, was sheltering the assassin and warning of retribution.

It was not immediately possible to verify either the allegations or the denials. Russia has shut down independent reporting and has made it a crime to dispute the Kremlin’s account of the war with Ukraine. Russian claims about atrocities, provocations and battlefield setbacks have repeatedly proved false. The F.S.B. has long been dogged by suspicions that it blames others for crimes it committed itself or ones it was trying to cover up.

Putin: The accusations highlight the growing domestic political pressure that the Russian president is facing six months after he ordered the invasion of Ukraine. Putin offered his condolences to Dugina’s parents in a statement, calling her “a bright, talented person” killed in a “vile, cruel crime.”

In other news from the war:

For Debbie Harry, the lead singer of Blondie was a character she invented, “which spoke of what was acceptable for girls at that time, and the way I had steered myself through life, having a certain facade,” she said, adding, “It was the same thing David Bowie did.”

As Blondie, Harry, Chris Stein and their bandmates built a career rooted in wit, excitement and sex. “Against the Odds,” a new boxed set, traces their journey.

This week, we are introducing a new component to this newsletter — a sports section, written by the staff of The Athletic.

How Manchester United beat Liverpool: Manchester United’s Monday night triumph at Old Trafford is a result that wasn’t meant to happen. Liverpool was meant to easily overcome its great rival. And yet last night the Red Devils pulled off one of the most surprising results in the last few years to finally kick start the season. Here’s how they did it.

The exhilarating footballer who tore champions Manchester City apart: Newcastle winger Allan Saint-Maximin is a gifted but inconsistent player who showcased the best version of his rare talents on the biggest stage this weekend. If he can find consistency, the rest of the Premier League better watch out.

Premier League games officiating has changed: And it’s not necessarily a good thing.A new directive that gives referees the freedom to let the game flow more could end up backfiring for a league that tends to prefer physical play.

The Athletic, a New York Times company, is a subscription publication that delivers in-depth, personalized sports coverage. Learn more about The Athletic.

Could New Zealand change its name?

In the 1600s, an anonymous Dutch cartographer named the land now known as New Zealand for Zeeland, a western province of the Netherlands. It was intended as a companion name for New Holland, as Australia was then known. Nearly four centuries later, Australia has long since shaken its Dutch moniker. But New Zealand lives on — for now.

A petition now before the New Zealand Parliament calls on lawmakers to “change the country’s official name to Aotearoa,” a name used by Maori, the Indigenous people of New Zealand, to refer to the country for decades. The petition also seeks to restore the original Maori names to all of the country’s settlements and other places.

Aotearoa loosely translates from Maori as the “land of the long white cloud.” It is widely believed to be the name bestowed by Kupe, a Polynesian navigator — and it is, increasingly, what many New Zealanders and their lawmakers call their home.

Amid continuing culture war tensions, a wholesale change seems unlikely. Polls suggest voters prefer either New Zealand or a hybrid Aotearoa New Zealand. But the debate speaks to a changing climate. In 2009, New Zealand’s politicians voted against creating a holiday for Matariki, the Maori New Year. In June, the holiday was observed nationally for the first time.

Broccoli doesn’t have to be boring — especially when it’s paired with melted cheese.

P.S. Adam Entous is joining The Times from The New Yorker as an investigative reporter in the Washington bureau.

The latest episode of “The Daily” is about a U.S. coal miner on strike. 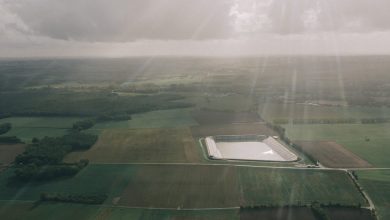 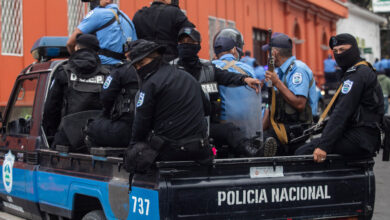 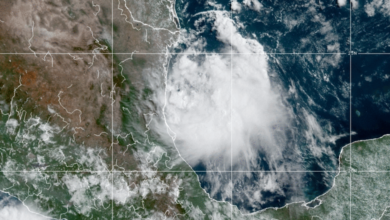 Parts of Mexico and Texas Are Under a Tropical Storm Warning 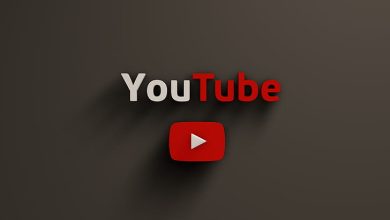