VATICAN CITY — The unusual nature of Thursday’s funeral for Pope Emeritus Benedict XVI, presided over by his successor, Pope Francis, only heightened curiosity over what course Francis would take to honor Benedict.

Would he give his predecessor the simple send-off he had requested, while managing not to offend the church’s conservative wing, which wanted much more for their departed standard-bearer?

Francis opted for a homily that reflected his own vision of the Catholic Church, but not everyone was satisfied with his approach, with Michael Hesemann, a biographer and friend of Benedict, calling it “a little bit standard.”

“You could have given the same homily for anybody, any cardinal, any bishop or even the butcher next door,” Mr. Hesemann said afterward.

Francis paid respects to Benedict’s having lived the gospel “for his entire life” by repeatedly citing his predecessor’s words. Francis reflected the theologian’s core belief of putting Jesus at the center of life by meditating on how Jesus put himself in God’s hands.

Above all, those close to Francis said, the homily centered on a bishop, and pope’s, core role as a pastor — something Francis himself holds dear — above the old church rituals, the so-called smells and bells, adored by traditionalists.

“God’s faithful people, gathered here, now accompanies and entrusts to him the life of the one who was their pastor,” Francis said of Benedict’s final passage.

“The Holy Father gave a beautiful homily reflecting on the mission of a pastor, in closest imitation of Christ” said Cardinal Michael Czerny of Canada, a close adviser to Francis. He added that the pope concluded “this most beautiful spiritual portrait” of a devoted pastor by applying it “wholeheartedly to his predecessor.”

“So please don’t be disappointed for the lack of a eulogy or panegyric,” Cardinal Czerny said. “That’s for another time and place, not a Eucharist of Christian burial.”

But Benedict’s supporters said his approach seemed paltry in comparison to Benedict’s homily at the funeral of Pope John Paul II: an eloquent and full-throated ode to the life and legacy of a larger-than-life figure who ran the church for more than a quarter century.

“Benedict would have deserved the same category of funeral as John Paul II — I’m a little bit sad that there were shortages in the ceremony itself, in the homily and so on,” Mr. Hesemann said as he walked into the Vatican after the service.

He said that while Benedict “would have been the first to have said I only want a simple funeral,” he deserved more.

But he allowed that the former pope would not have been hurt: “He was the most forgiving person.” 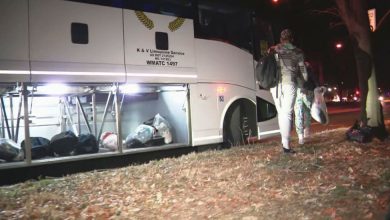 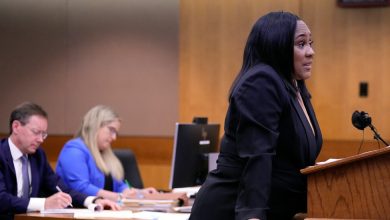 Hockey Canada to Be Investigated After Settling Sexual Assault Complaints 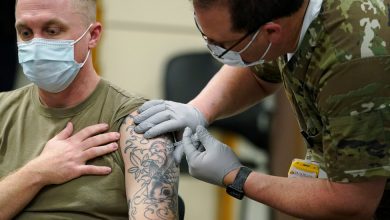