Estonia, accused by Russia of harboring a Ukrainian woman whom Moscow has blamed for a fatal car bombing over the weekend, said on Monday that it had received no official request for information or cooperation from Moscow in connection with the attack, which killed Daria Dugina, a Russian commentator and the daughter of a prominent ultranationalist.

Russia’s domestic intelligence agency, the Federal Security Service, or F.S.B., on Monday accused Ukraine of organizing the killing of Ms. Dugina, 29, and said that it had been carried out by a Ukrainian woman who fled to Estonia soon after the car bomb exploded. The F.S.B. released a video of what it said was her crossing the border into Estonia in a gray Mini Cooper.

Estonia’s police service declined to comment on whether the woman had entered the country, issuing a statement that said: “We can share information about the individuals entering or leaving Estonia only in cases prescribed by law — Russian F.S.B.’s accusations, which reached us through the media, is not one of them.”

It added: “We have not received any official requests for information from Russia concerning this matter.”

Russia and Estonia, a Baltic state that regained its independence in 1991 after decades of Soviet rule, have long had poor relations. Tensions have considerably worsened since Russia invaded Ukraine in February, prompting Estonia to join other Baltic nations in pushing for tough sanctions against Moscow.

Tension spiked further last week after Estonia dismantled a World War II memorial featuring a T-34 Soviet tank on the Narva River, which marks the border between the two countries. In retaliation, a Russian hacker group, Killnet, mounted the most severe wave of cyberattacks to hit Estonia in 15 years. A digital powerhouse accustomed to dealing with Russian cybermeddling, Estonia said it repelled the attacks.

A senior Russian lawmaker, Vladimir Dzhabarov, said on Monday that if Estonia did not hand over the woman blamed for the car bomb attack on Ms. Dugina, there would be “every reason for the Russian Federation to take tough actions against the Estonian state.” 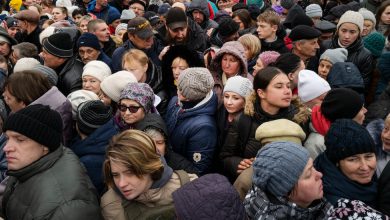 The European Parliament backs designating Russia as a state sponsor of terrorism. 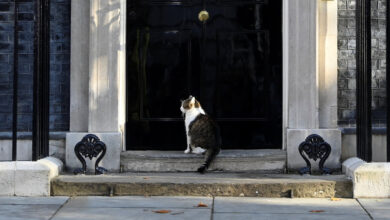 New prime minister or not, Larry the cat is here to stay. 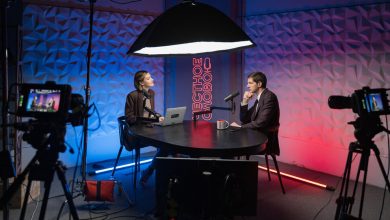 For Putin’s Opponents, Exile From Russia Proves a Boon 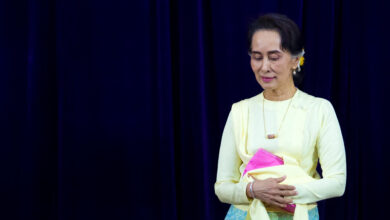