A 9-year-old boy was killed and at least 10 people were seriously injured on Saturday when Russian rockets hit a residential area in the southern Ukrainian town of Zelenodolsk, as fighting over the Kherson region intensified, the local governor said.

United Nations officials estimated on Aug. 22 that at least 972 children had been killed or injured, mostly by explosive weapons landing in populated areas, in the six months since Russia invaded Ukraine, though officials said the true toll was most likely higher.

“There are no armed operations of this kind that do not result in children being harmed,” the executive director of UNICEF, Catherine Russell, said then in a statement.

On Saturday afternoon, Russian Uragan rockets struck Zelenodolsk, which had 12,000 residents before the war, the governor of Dnipropetrovsk, Valentyn Reznichenko, said on Telegram. The attack hit eight high-rise buildings, shops, a kindergarten and a medical school. The 10 wounded were in critical condition.

“There are no words,” Mr. Reznichenko said in his post. “Retribution will come.” His account could not be independently confirmed.

The town lies near a region where fighting has escalated in recent days, as Ukrainian forces have begun a counteroffensive to retake land around the city of Kherson that the Russians seized in March, early on in the invasion.

Three children were injured at a fair in Chernihiv in northeastern Ukraine on Saturday as well, but not in an airstrike. According to the Ukrainian public broadcaster, Suspilne, a rocket-propelled grenade launcher went off accidentally during an unauthorized exhibition of weapons at the fair. Local officials said one child was in critical condition.

President Volodymyr Zelensky of Ukraine, in his nightly address, called the accident “an absolutely unacceptable event” and said one of the injured children, a boy, was in intensive care.

“The law enforcement officers should find out as soon as possible why this happened, who brought combat weapons to this city event,” he said. 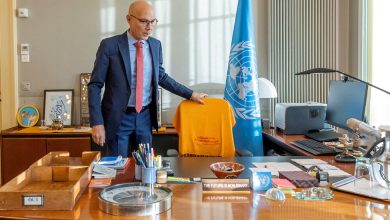 Meet the World’s New Human Rights Crisis Manager. He Has a Lot to Do. 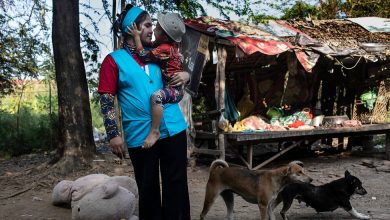 They Were Surrogates. Now They Must Raise the Children. 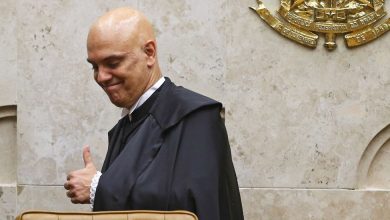