Jeff Tweedy is no stranger to the best-of list. As the frontman of the alt-rock band Wilco, his name has appeared on many a year-end roundup for the better part of three decades. For him, the best art and culture is messy and experimental, but what’s chosen for those lists isn’t. So why do we turn to them to encapsulate the culture of a year? To close out 2022, the musician speaks with Lulu Garcia-Navarro about a better way to share the art we love — no lists required.

(A full transcript of the episode will be available midday on the Times website.) 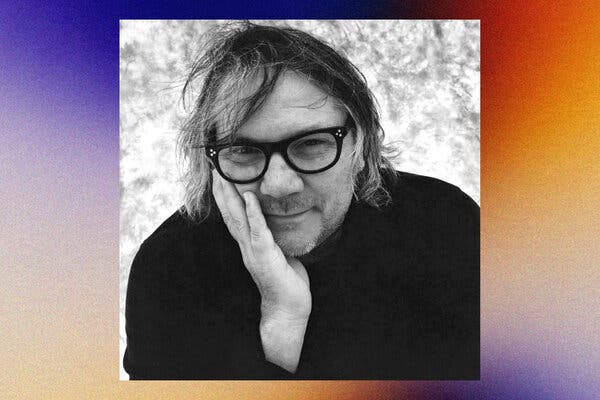 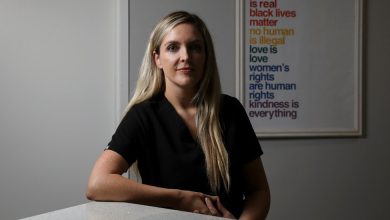 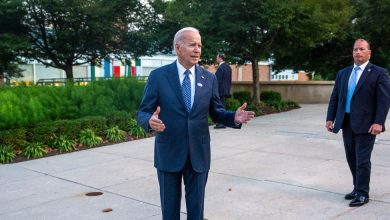 Biden Flies Home to Wilmington to Vote in Delaware Primary 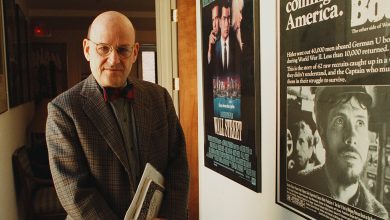 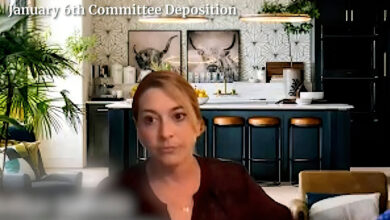 Top Lawyer for Oath Keepers Is Arrested in Connection With Jan. 6 Attack