We all dream about it, don’t we? That fanciful notion of being so outrageously wealthy that we can buy whatever we want? It’s a fleeting thought, an unattainable fantasy for almost everyone. Not for Steven A. Cohen.

Cohen’s net worth, according to Forbes, is $17.5 billion. He is not exactly relatable. But at some point in his life, Cohen decided he wanted to own his favorite baseball team and buy all the best players. If you’ve ever been a fan — if you’ve felt that fierce pride or anguish for something out of your control — you understand the impulse.

The latest star to benefit is Carlos Correa, who agreed to a 12-year, $315 million deal with the Mets early Wednesday morning. The San Francisco Giants, who had a 13-year, $350 million agreement with Correa, hesitated after a medical review. That gave Cohen an opening to re-engage Correa’s agent, Scott Boras, and finish off their prior contract talks.

The Correa agreement gives the Mets a 40-man payroll of $384.3 million, as projected by Cot’s Baseball Contracts. Add a projected tax of $111.5 million, and Cohen will spend almost $500 million for the 2023 payroll.

Is it gluttonous? Of course it is. But as Ferris Bueller said about his buddy’s father’s Ferrari, “It is so choice. If you have the means, I highly recommend picking one up.” Cohen has the means. What’s another luxury item in a glitzy showroom?

Think of the Mets’ week so far. On Monday at Citi Field, they introduced Kodai Senga, the best free-agent pitcher on the international market. On Tuesday, they welcomed Justin Verlander, one of two active pitchers with 200 wins and 3,000 strikeouts. The other, Max Scherzer, signed with Cohen last December.

Verlander will make $86.66 million for the next two seasons, the same as Scherzer. No player has ever had a higher salary. It is hard to upgrade over Jacob deGrom, who left the Mets for Texas in free agency — but with Verlander, the Mets did it.

Steven A. Cohen has shown a willingness to spend regardless of a special luxury tax that was implemented largely because of his wealth.Credit…Calla Kessler for The New York Times

They also retained their All-Star closer, Edwin Díaz, for five years and $102 million, a record for a reliever, and kept center fielder Brandon Nimmo for eight years and $162 million. Nimmo plays between two free-agent additions from last winter, Mark Canha in left and Starling Marte in right. Both have thrived as Mets.

In Correa, 28, the Mets add a smooth infielder with charisma and a big-game pedigree who hits for average and power. After seven stellar years with Houston and another with Minnesota, Correa was waiting for an owner like Cohen.

“When I go to the mall and I go to the Dior store and I want something, I get it,” Correa told Fox 9 in Minneapolis in late September. “I ask how much it costs and I buy it. So if you really want something, you just go get it. I’m the product here, and if they want my product, they’ve just got to come get it.”

In New York, the product will change its factory setting. Correa has never played a defensive position besides shortstop, but he will switch to third to accommodate Francisco Lindor, the Mets’ incumbent at short. The two were teammates for Puerto Rico in the World Baseball Classic in 2017 and will share the left side of the Mets’ infield into the 2030s. Lindor, 29, has nine years remaining on his 10-year, $341 million contract.

The Giants, who called off an introductory news conference with Correa already in town, have now tried and failed to sign both Correa and Aaron Judge, who returned to the Yankees for nine years and $360 million and was named captain on Wednesday. The Giants did not disclose the medical issue that scuttled their Correa deal.

“This is a delicate time and a delicate topic,” said the Giants’ chairman, Greg Johnson, when reached by phone on Wednesday morning. Johnson cited “a difference of opinion” with Correa and Boras and referred to a team statement that wished Correa well.

In snagging Correa from a rival and moving him to third base, the Mets’ deal echoes the Yankees’ trade for Alex Rodriguez in 2004. The Rangers had tried to ship Rodriguez to the Boston Red Sox that off-season, but when the union rejected the deal (because of Rodriguez’s planned contract deferrals), the Yankees moved in for the kill.

It played out pretty well: While Rodriguez and Derek Jeter had a somewhat uneasy friendship, they helped each other win. Jeter stayed at short, Rodriguez moved to third, and in a decade together, they reached the playoffs eight times and earned a championship in 2009.

Every year Jeter and Rodriguez were teammates, the Yankees had the majors’ highest payroll. The Mets, quite clearly, are prepared to do the same for the era of Lindor and Correa.

It is Cohen’s joyride, after all, and he has the means.

Tags
Cohen Correa That Who With 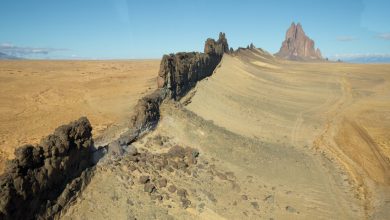 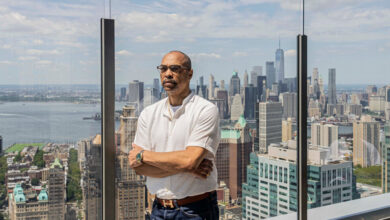 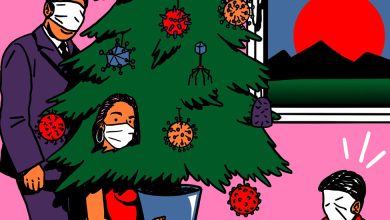 This Winter It’s Battle of the Viruses 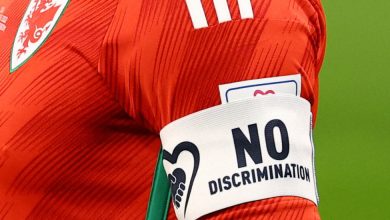