The conclusion of Louise Perry’s “The Case Against the Sexual Revolution: A New Guide to Sex in the 21st Century,” which was published in Britain in June and will arrive here next month, is titled “Listen to Your Mother.” Arguing that young women need to protect themselves from a sexual culture that treats them as disposable, Perry urges them to draw from the accumulated wisdom of previous generations. Feminism, she writes, “needs to rediscover the mother, in every sense.”

That is, in part, what Nona Willis Aronowitz does in her new book, “Bad Sex: Truth, Pleasure and an Unfinished Revolution,” though not quite in the way that Perry intends. Both Willis Aronowitz and Perry are interested in the gap between the rhetoric of sexual liberation and women’s real-world experiences, though their politics are very different.

Perry’s idea of motherly wisdom is conservative; her book begins with some radical feminist premises but concludes with an endorsement of conventional marriage. Willis Aronowitz’s mother, however, was the pro-sex feminist writer Ellen Willis, someone unlikely to tell young women, as Perry does, that “loveless sex is not empowering.”

Willis Aronowitz is committed to personal autonomy and the pursuit of pleasure, and often she finds it; there’s more good sex in her memoir than you’d expect from the title. Still, she spends a lot of time reproaching herself for failing to embody her own ideals of brash, independent hedonism. She’s unhappy in her marriage because the sex is bad — a symbol for a deeper lack of connection — but is ashamed of her fears about leaving. “What kind of self-sufficient feminist was petrified of being single?” she writes.

The most interesting parts of “Bad Sex” are about the places where politics and desire conflict, not just in Willis Aronowitz’s life but also in those of the women she writes about. She describes how Emma Goldman, an apostle of free love, was crushed by the affairs of her lover Ben Reitman. In “The Dialectic of Sex,” Shulamith Firestone described romance as “a cultural tool of male power to keep women from knowing their condition,” but in real life, a friend of Firestone’s tells Willis Aronowitz, she was “boy crazy.”

Willis Aronowitz discovered that her mother was devastated by the infidelity of her father, the socialist organizer and scholar Stanley Aronowitz. Pregnant with Nona, Willis wrote in her diary of hoping that a baby would help heal her relationship. “It seemed to ‘tear my mother’s very vitals’ to look herself in the face and admit that what she wanted clashed with a politically perfect idea of herself,” writes Willis Aronowitz.

Yet Willis Aronowitz still sometimes hesitates to question whether her political ideas about sex are serving her. Philosophically committed to nonmonogamy, she’s taken aback by her overwhelming jealousy when a man she’s in love with and with whom she has an open relationship sleeps with someone else. “I intellectually understood that we should allow each other sexual space and privacy, to give each other a mechanism to feel distance and mystery, to see each other as sovereign beings,” she writes. I was struck by that “should,” by her reluctance to consider whether people can incur emotional obligations to each other that are at least as important as sexual freedom.

In a 1981 essay that Willis Aronowitz quotes in “Bad Sex,” Willis wrote that our convictions about sex “do not necessarily reflect our real desires; they are as likely to be aimed at repressing the pain of desires we long ago decided were too dangerous to acknowledge, even to ourselves.” Sexual desires, however, are not the only desires that we repress. In a moment of doubt, Willis Aronowitz worries that “I secretly wanted monogamy, that I was just like every other woman who wanted to tie her man down.” One lesson of feminism, surely, is that being like other women, rather than a shining unfettered exception, isn’t such a terrible thing. 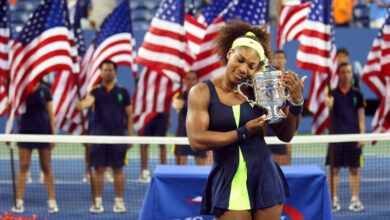 At the U.S. Open, Serena Williams Was a ‘Game Changer’

Ukraine Disowns an Olympic Champion Who Skated in Russia 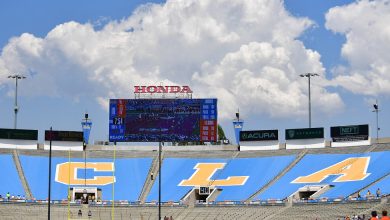 California Regents Hear Out Pac-12 on Whether to Block U.C.L.A.’s Move to Big Ten 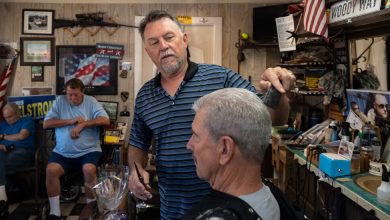