One side effect of Roe v. Wade was that it allowed the anti-abortion movement to pretend to be on the side of democracy. True, the decision was popular, and majorities since the 1970s have wanted to see abortion legal in at least some circumstances. But Roe prevented duly elected state governments from passing abortion restrictions that were in some cases also popular with their constituents. The goal of the anti-abortion movement was and remains national prohibition. Its language called for returning the matter to the state voters.

The stunning result in an abortion referendum in Kansas on Tuesday, however, shows that even in a very red state, bans cannot necessarily survive contact with democracy. Kansas has its own version of Roe, a 2019 State Supreme Court decision holding that the state Constitution protects “a woman’s right to make decisions about her body, including the decision whether to continue her pregnancy.” The referendum, the first statewide test of electoral sentiment about abortion post-Roe, asked voters whether they wanted to change the Constitution so the Republican-controlled Legislature could ban abortions. They did not.

When I spoke to pro-choice organizers last month, they were cautiously optimistic that the vote would be close, though they worried about its timing. Rather than scheduling the referendum for the general election, Republicans put it on the primary ballot, when conservative turnout is typically higher. The pro-choice side needed to get people to show up on a day when they weren’t used to voting. As far as I can tell, no one expected the 18-point landslide in a state that voted for Donald Trump by 15 points.

Then again, maybe we should have. It’s not uncommon for abortion bans to fail in state referendums. In 2006, South Dakota voters overturned a strict abortion ban, a direct challenge to Roe, by 11 points. In 2011, Mississippi voters rejected a constitutional amendment defining a fertilized egg as a person by 17 percentage points. Even in the most conservative parts of the country, many people recoil from strict abortion bans.

I hope Kansas sends a message to other red states that have passed draconian abortion prohibitions or are weighing them. I’m not sure it will, because those bans are often an expression not of democratic wishes, but of lawmakers’ insulation from democratic accountability. An extreme example is Wisconsin, a purple state with a Democratic governor that voted for Joe Biden in the last election. When Roe was overturned, there was widespread confusion about whether an 1849 abortion ban had gone back into effect, and as a result, abortion services have been halted.

There is little reason to think that this is what the people of Wisconsin want, but it’s not clear if they can pass a law to change it, because state legislative maps are drawn in a way that gives Republicans an overwhelming advantage. According to a University of Wisconsin Law School analysis, if Democrats and Republicans got the same number of votes, Republicans would win 64.8 percent of State Senate seats, and Democrats around 35.2 percent.

Obviously, this doesn’t mean that the backlash to the Supreme Court decision jettisoning Roe won’t have important electoral implications. Since it came down, polls show a shift toward Democrats in the midterm congressional vote. Some politicians, like Nicole Malliotakis, the only Republican member of Congress from New York City, will likely be damaged by their opposition to legal abortion.

Still, votes for abortion rights don’t automatically translate into votes for Democrats, because partisan identification is often more powerful than issue preference. In 2020, Missouri voters approved a constitutional amendment expanding Medicaid eligibility, but the state has continued to favor Republicans overwhelmingly. The same year, Florida’s voters opted to raise the minimum wage to $15 an hour even as they gave a majority to Trump.

Clearly, however, there are substantial numbers of voters outraged by abortion bans and ready to express their anger at the ballot box. Kansas’s secretary of state predicted that turnout on Tuesday would be 36 percent. It ended up being closer to 50 percent, almost as high as in the 2018 general election.

The anti-abortion movement has already been aided by minority rule. Roe’s end was made possible because a president who lost the popular vote was able to put three judges on the Supreme Court. The filibuster means that even with the support of the pro-choice Republican senators Susan Collins and Lisa Murkowski, the Senate can’t codify any of Roe’s protections.

As time goes on, and the harrowing consequences of abortion bans pile up, abortion opponents will need ever greater limits on popular sovereignty in order to impose their regime on an unwilling nation. The cause of “life,” as abortion opponents define it, will likely merge with the broader Republican campaign to disenfranchise those it defines as outside the blessed circle of real Americanness.

In a recent New York Times Magazine cover story, Charles Homans described how the “Stop the Steal” movement transcended Donald Trump. “The hole he punched in American democracy, out of sheer self-interest, had allowed his followers to glimpse a vision of the country restored to its divinely ordained promise that lay beyond that democracy — but also beyond him,” wrote Homans. The Kansas referendum demonstrated that democracy in America can still work, and why the forces of religious authoritarianism are so set on destroying it. 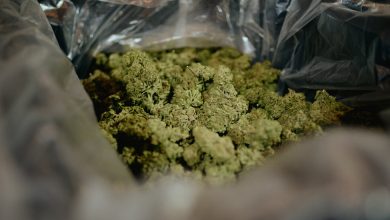 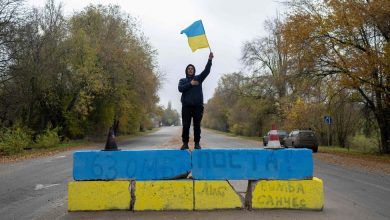 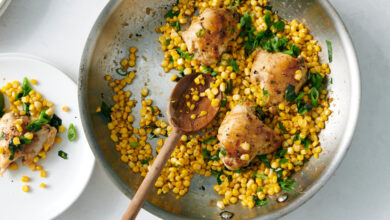 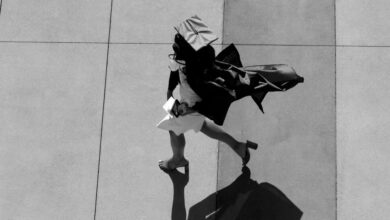 Student Debt Relief Versus the Scaremongers