The South Korean boy band BTS has been low-key ruining my life for years.

I was hugely relieved when their record label announced in October that BTS’s seven members would not seek exemption from their mandated military service and that the group would be on hiatus until 2025, by which point these K-pop idols will have completed their service.

The news unleashed global heartbreak on the magnitude of seven conscripted Elvises. Jin, at 30 the band’s oldest member, was the first to enlist, on Dec. 13, and photos of him in uniform and with a buzz cut predictably created a social media frenzy. But South Korea will be out the estimated $5 billion that BTS contributes to the gross domestic product each year.

I hope the fact that the South Korean government basically forced the band to retire will put to rest the persistent rumor that K-pop in general, and BTS in particular, is funded by the Korean state as part of a cunning plan. A rumor that I am constantly asked to address. A rumor that I may have started.

Here’s the back story: In 2014, I wrote a book on the origins of Korean popular culture. BTS was barely a thing then. At the time, the only Korean performer the Western world knew was Psy, the guy who did “Gangnam Style,” whose video was the first to get a billion views on YouTube. Many people considered his success a fluke. I wanted to alert the world of the Korean pop cultural tsunami that was on the way.

One — just one! — of my theses was that starting in the 1990s, Korean government officials had mobilized to increase the soft power of their country by becoming a global pop culture exporter. South Korea was a pioneer in wiring a whole nation for broadband, with the aim of making Korean entertainment shareable with the world. A new subdivision within the Ministry of Culture was devoted to K-pop and other aspects of the “Korean wave.” In the early days, the ministry subsidized projects like paying for Korean dramas to be dubbed in other languages.

Immediately upon the book’s release, that idea — just one of many in the book! — started to grow fangs. People heard what they wanted to hear, which was that the Korean wave was nothing more than a Potemkin wave: Korean deep state propaganda and a flimflam.

A website headline for a radio chat show misleadingly said that I — or rather “Euny Kong,” per the host — would be discussing how South Korea “manufactured cool en masse.” Another article claimed that according to Euny Hong, the popularity of all things Korean was government-fabricated.

Why did people latch onto this narrative? The answer is best encapsulated by something an editor told me when he rejected my book back in 2013: The “Gangnam Style” video, he said, didn’t really get a billion views. The Korean government had hired 10,000 people to click on the video 100,000 times, he insisted. Like many other people I have encountered, he recoiled at the idea that a tiny, formerly destitute Asian country could have pulled off a global cultural coup without some kind of shenanigans.

And for every person who used me to gleefully take K-pop down a peg, there was at least one K-pop stan who wanted my head on a spike. I got mean tweets. I got angry emails. At a major K-pop-related event, an executive at a Korean record label pulled me aside and told me to stop talking about the South Korean government’s role in supporting cultural exports. He was, he told me, worried people would think his label was funded by the government — that Korean corporations had lacked creativity or business savvy.

As Korean pop culture went increasingly mainstream in the West — remember when Korean sheet masks suddenly became ubiquitous? — everyone started to calm down. This reprieve lasted about from about 2017 to 2019. Finally, I was free to do things I wanted, like chase chickens around a French monastery and write a murder mystery involving Chartreuse.

In April 2019, the month BTS released the album “Map of the Soul: Persona,” it became the first group since the Beatles to have three No. 1 albums on the Billboard 200 chart within a 12-month span. Suddenly, people wanted me to talk only about BTS. And not just BTS, but specifically how — according to some — BTS members were basically golems made by the South Korean government for the purpose of public diplomacy.

BTS has some 70 million followers on Instagram. Were these millions of people real or bots, people wanted to know. What is this mysterious group of superfans that calls itself the BTS ARMY (an acronym that may or may not stand for “Adorable Representative MC for Youth”)? Why does it have half a million dues-paying, literal-card-carrying members? Who is recruiting them?

Conspiracy theories came to a fever pitch in June 2020 after Donald Trump held a rally in Tulsa, Okla. With the aim of trolling Mr. Trump and his supporters, K-pop fans on TikTok had joined forces to hog tickets, leaving seats empty at the rally. It may have worked: A Florida politician tweeted that the incident was “foreign propaganda.” He accused Alexandria Ocasio-Cortez, K-pop agents (what are those?), and BTS (which he said stood for “Big Time Socialists”) of “conspiring” to “undermine” Mr. Trump. That’s when I realized the extent of BTS’s cultural clout: You’re nobody in America until someone calls you a socialist.

It gets better. Last year, a rumor went around that the new McDonald’s BTS Meals had something to do with sex trafficking, and it’s because a chicken nugget was shaped like a video game character. That is as much information as I can bear without screaming.

The rumor I helped call into existence has given me grief. At least it is truer than it was before Dec. 13: As army conscripts, BTS members will indeed be in the service of the Korean government. And with that, I may finally find the peace I have been seeking.

Euny Hong (@euny) is the author “The Birth of Korean Cool: How One Nation Is Conquering the World Through Pop Culture.”

Tags
Bts People That Was With 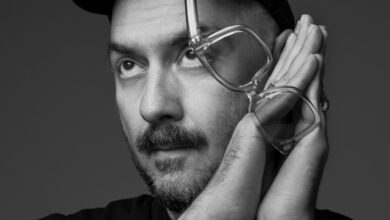 The Russian Filmmaker Trapped Between Hollywood and Moscow 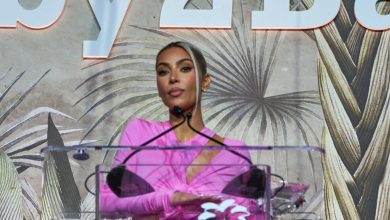 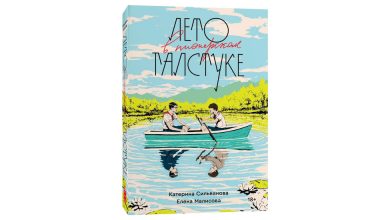 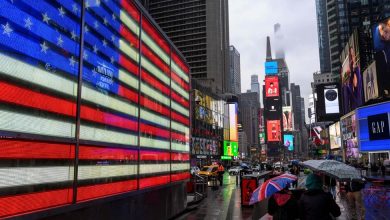 Why Hasn’t It Snowed Yet in New York City?