The federal magistrate judge in Florida who signed the warrant authorizing the search of former President Donald J. Trump’s private club and residence issued a formal order on Monday directing the government to propose redactions to the sealed affidavit used to justify the search, saying that he remained inclined to make portions of it public.

But the judge, Bruce E. Reinhart, repeated in his order the note of caution he struck in court last week, adding that the government could still persuade him to keep the whole affidavit sealed and that an extensively redacted version might result in what he described as “a meaningless disclosure.”

Judge Reinhart’s order effectively put in writing a ruling he made from the bench on Friday, after arguments from news media companies that wanted the entire affidavit unsealed and federal prosecutors who wanted to keep it fully under wraps. In both his written order and his oral ruling, Judge Reinhart instructed the Justice Department to file a redacted version of the affidavit to him under seal by Thursday at noon, accompanied by a memo explaining its justifications for the proposed redactions.

While acknowledging that it is “a foundational principle of American law that judicial proceedings should be open to the public,” Judge Reinhart offered three reasons for keeping much of the affidavit under seal, including some that were never fully explored at the hearing last week, in Federal District Court in West Palm Beach, Fla.

He said there was “a significant likelihood” that releasing the full affidavit could harm the safety of witnesses who helped the government’s investigation into whether Mr. Trump obstructed a federal investigation and wrongfully retained national defense documents, leading to “witness intimidation or retaliation.”

“Given the public notoriety and controversy about this search, it is likely that even witnesses who are not expressly named in the affidavit would be quickly and broadly identified over social media and other communication channels, which could lead to them being harassed and intimidated,” Judge Reinhart wrote.

He also expressed concern about revealing the identity of the F.B.I. agent who swore to the affidavit, particularly when there have been “increased threats against F.B.I. personnel since the search.”

Days after the search at Mar-a-Lago, Mr. Trump’s private club, an armed man attacked the F.B.I.’s Cincinnati field office and died in a shootout with the local police. Not long after that, a Pennsylvania man was arrested after posting messages online threatening the F.B.I., including at least one that directly mentioned the attack outside Cincinnati.

Judge Reinhart further noted in his written order — on a topic he did not raise in court last week — that releasing the full affidavit could also place Mr. Trump in danger, given that the document “discusses physical aspects” of Mar-a-Lago, which is “protected by the United States Secret Service.”

“Disclosure of those details,” Judge Reinhart wrote, “could affect the Secret Service’s ability to carry out its protective function.”

Overall, however, the judge wrote that he was still inclined to release parts of the affidavit — at least until he receives the government’s proposed redactions.

“Particularly given the intense public and historical interest in an unprecedented search of a former president’s residence,” Judge Reinhart wrote, “the government has not yet shown that these administrative concerns are sufficient to justify sealing.” 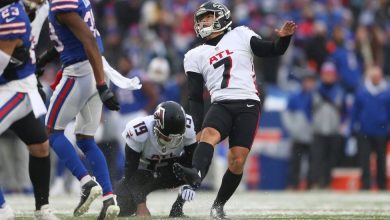 For N.F.L. Kickers, Showing Too Much Leg Could Hurt Their Pockets 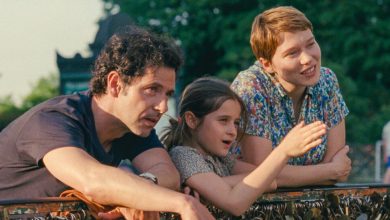 It’s the End of an Era of Great European Cinema. Or Is It? 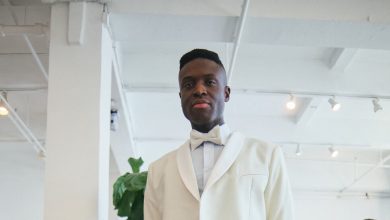 Who Wears the Skirts in the Family? 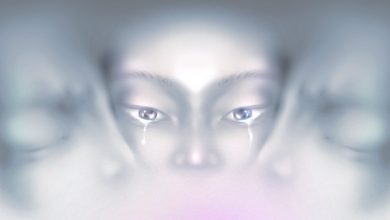 What Too Little Forgiveness Does to Us