Last month, when the celebrity chef Mario Batali settled two lawsuits brought by women in Boston who said he had groped them in public in 2017, it seemed as if the long string of allegations against him had reached a conclusion.

Investigations by the New York Police Department into three possible incidents of sexual assault had not resulted in criminal charges. In a 2021 settlement brokered by the New York State attorney general, Mr. Batali and his former business partner Joe Bastianich had agreed to pay a $600,000 settlement to more than 20 employees who were sexually harassed at their restaurants.

Now, in a new documentary film, one of the women in the settlement identifies herself publicly and gives a detailed account of what she described as a sexual assault by Mr. Batali. Eva DeVirgilis, 43, worked at his flagship restaurant, Babbo, in Greenwich Village. She says that in 2005, after Mr. Batali invited her to an intimate dinner at the Spotted Pig, a nearby gastro pub where he was a regular and an investor, she was assaulted while unconscious and woke up the next morning on the floor of the restaurant’s private dining room.

A hospital report from the next day, which Ms. DeVirgilis shared this week with The New York Times, shows that she had bruised ribs and multiple abrasions, and that she told doctors she believed she had been sexually assaulted and may have been drugged.

The film, “Batali: The Fall of a Superstar Chef,” recounts how Mr. Batali’s star-chef status protected him for years, although his pattern of sexually harassing women was well known. It will premiere on Thursday on Discovery+. It is based in part on reporting by The Times, and includes interviews with the two reporters who wrote this article.

Ms. DeVirgilis told part of her story on a “60 Minutes” segment in 2018, but anonymously, with her face obscured. After the segment aired, the New York police, who were investigating possible sexual misconduct by Mr. Batali, contacted her. But Ms. DeVirgilis says that at that point she was not ready to file a police report or go public.

Neither Mr. Batali nor his lawyers responded to requests for comment. The film’s director, Singeli Agnew, said she reached out to them several times during the reporting for the documentary, and they did not respond.

In an interview for this article, Ms. DeVirgilis said she had been working full-time at Babbo for a year at the time of the incident, managing reservations during the day and hosting at night. Her father, who loved to cook and was a fan of Mr. Batali, was thrilled; as an aspiring actor, she was excited to work in a place where Gwyneth Paltrow and cast members of “The Sopranos” were regulars. She was 26, had just appeared on “Law & Order: Criminal Intent” and, she said, “I was getting closer to the place I wanted to be.”

She said that she had heard Mr. Batali make lewd jokes and comment on women’s bodies in the restaurant, but that she was not afraid of him. “I was so naïve,” she said. “I knew not to walk across Central Park at night or to be alone in a stairwell. I didn’t know I should be afraid of my millionaire celebrity boss in a public place.”

The Spotted Pig was a celebrity magnet, and Mr. Batali often ended the night there, partying with friends and employees in the upstairs private room. On June 3, 2005, Ms. DeVirgilis said, when he arrived at Babbo as it was closing and issued the staff a blanket invitation to the Spotted Pig, she was excited to be included. “I thought I would have a drink or two with the group, get on the subway and go home,” she said.

In May, Mr. Batali was found not guilty of indecent assault and battery in a nonjury trial in Boston.Credit…Stuart Cahill / Pool via REUTERS

But when she came out onto Waverly Place, she said, she was unnerved to find Mr. Batali waiting alone for her, with a limousine and a bottle of Prosecco. At the Spotted Pig, the two were whisked from the crowded bar to a candlelit banquette in the V.I.P. room, she said. “He was married. He was my boss,” she said. “It wasn’t at all what I thought it was going to be.”

Her wine glass kept being refilled, she said, and as she began to feel tipsy she tried to end the night, telling Mr. Batali she had to be at Babbo the next morning at 10. Mr. Batali, she said, told her to forget about work.

The next time she was fully conscious, she said, she was lying alone on a rough wooden floor with scratches on her legs and her side, and what looked like semen on her skirt. It was early morning, she said, and she had been unconscious for at least five hours. She says she remembered Mr. Batali’s kissing her hard as he held her on his lap; she remembered throwing up in a toilet as he hovered behind her.

Assuming that she was in Mr. Batali’s apartment, she said, she opened the door and realized that she had been in the restaurant all night. “In retrospect, that was the most chilling moment,” she said: understanding that, whatever else had happened, he had not waited for her to sober up or made sure she was safe. (Later, reporting by The Times showed that several women had been sexually harassed in that room, including employees of the restaurant. Like Mr. Batali, the owner, Ken Friedman, was found by the attorney general to have encouraged a pattern of workplace harassment, and fined. He closed the restaurant in 2020.)

She went home and then to work. When Mr. Batali called in, as usual, she says she asked what had happened the night before; he tersely told her to put him through to the kitchen.

Later that day, she called a rape-crisis hotline and met a counselor at Mount Sinai Hospital, where doctors administered a rape kit, bagged her clothing and gave her doses of oral contraceptives, AZT and antibiotics, according to the hospital report. She said a nurse told her that it looked as if someone had pried her legs open.

The report noted, “Patient reports that she is unclear of following through with police report because her boss is a powerful person who can blacklist her from the industry.” Because she didn’t file a report, she says she was told, her rape kit could not be turned over to the police to be processed or analyzed. (In New York State, hospitals do not report sexual assaults of adults to the police unless the victim agrees to it.)

Instead, Ms. DeVirgilis said, she gave a month’s notice and left Babbo and the restaurant business. She worked as a makeup artist, and her interactions with the women in her chair evolved into a one-woman show and work as an activist and speaker on empowerment.

But she didn’t report the assault to the police. “The irony is that even though I’ve been doing this work for 10 years, it took this long for me to tell my story,” she said. “That’s how hard it is.”

Ms. DeVirgilis said she could not comment on whether she has changed her mind about going to the police. The Police Department and the Manhattan district attorney’s office declined to say whether they had reopened the investigation into Ms. DeVirgilis’s assault. 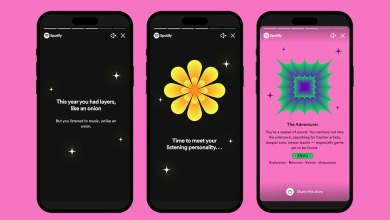 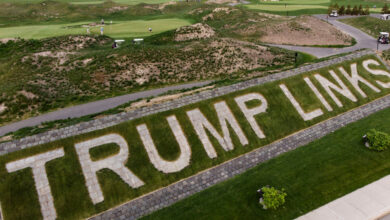 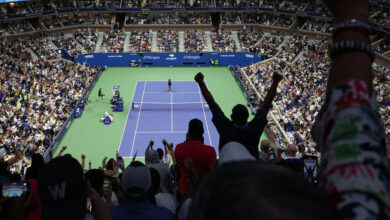 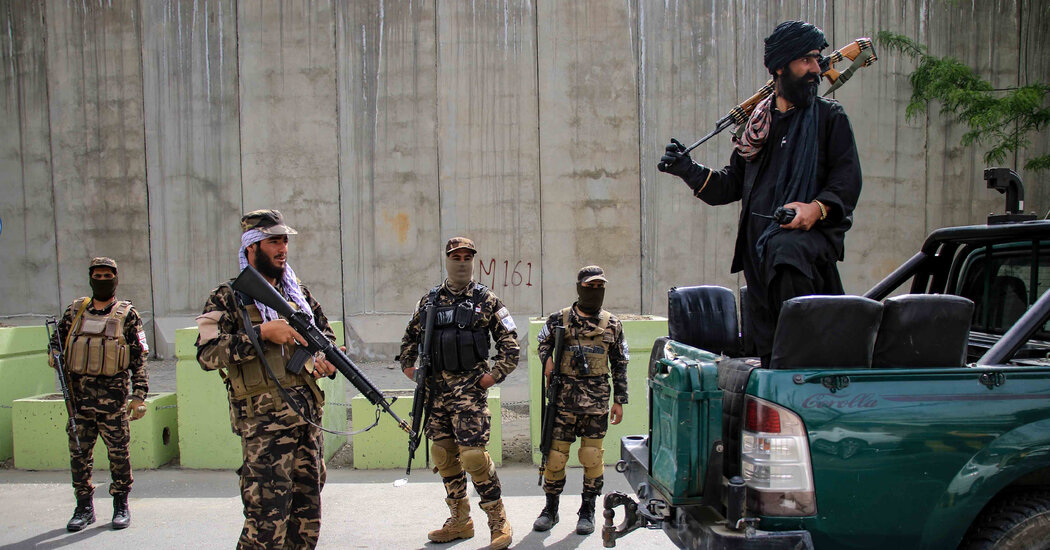 The Al Qaeda That Ayman al-Zawahri Leaves Behind