ATLANTA — The high-wire art of survival returned Saturday night — and then early Sunday morning — to the College Football Playoff semifinals.

No. 1 Georgia, pummeled to the point of repeatedly trailing by 14 points, surged and scored in the Peach Bowl’s final minute to overcome fourth-seeded Ohio State, 42-41. No. 3 Texas Christian, the end-to-end leader of a Fiesta Bowl that saw 96 points in all and only a touchdown of separation when time expired, toppled No. 2 Michigan.

The semifinals, after years of games where tension was in frustratingly short supply, were a dizzying prelude to the Jan. 9 championship game near Los Angeles, where Georgia, however improbably after its seesaw outing on Saturday, will seek a second consecutive title. This time, the Bulldogs will not face Alabama, as they did last January, but a newly plucky T.C.U. program that was 5-7 last season.

Both teams have plenty to contemplate between now and their meeting in California. T.C.U. will need a crisper defense. Georgia, which arrived for the Peach Bowl at 13-0 and as the Southeastern Conference champions, will need to rediscover the form that largely let it romp through this season.

For days, the Bulldogs had declared that they were well aware of the onslaught that Ohio State, despite its shortcomings this season, could impose. It did not take them long for their film study to become all too vivid.

C.J. Stroud took the snap, keeping the ball, his feet galloping rightward, toward Georgia’s sideline. Harrison swept — no, surged — across the field, racing defensive back Malaki Starks. The ball landed cleanly in his hands, a 31-yard touchdown that put Ohio State on the scoreboard first. Another Harrison touchdown gave Ohio State a 14-point lead with about 11 minutes left in the second quarter.

The margin, a daunting one for a Bulldog team not accustomed to trailing by any margin, much less a double-digit one, did not last.

Georgia, back quickly after an Ohio State three-and-out, erased the gap with a three-play drive of all runs that tied the game. A field goal allowed Georgia to seize a lead for 55 seconds, before Stroud connected with Xavier Johnson, whose touchdown let Buckeyes reclaim the advantage for halftime.

Ohio State stifled Georgia on the Bulldogs’ first possession after the break. Georgia, meanwhile, surrendered a touchdown when it had the Buckeyes facing third-and-2. Ohio State added a field goal late in the third quarter to retake a 14-point lead.

Georgia kicked a 31-yard field goal with about 10 minutes left in the fourth quarter. Unwilling to fade away fully, the Bulldogs resurrected, again, with a 76-yard pass from Bennett to Arian Smith not even two minutes later. The 2-point conversion succeeded, putting Georgia a field goal away from a knotted game.

Ohio State gave itself a measure of insurance with a 48-yard field goal with under three minutes to play. Bennett started passing soon enough, though, including a 35-yard pass to Kearis Jackson that broke the Bulldogs to Ohio State’s 15. The drive, only five plays long, ended with a breathtaking pass to Adonai Mitchell, who landed in the end zone with the ball, yards from Georgia’s marching band.

Ohio State stormed down the field moments later, trailing by a point. Soon enough, the Buckeyes had little choice but to try a 50-yard field goal. 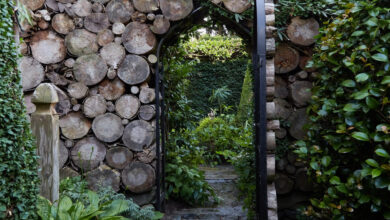 The Art of Making Garden Rooms 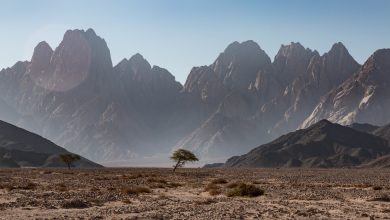 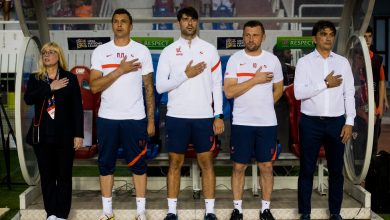 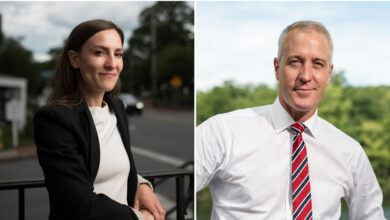 The New York Primary Being Watched by A.O.C., Pelosi and the Clintons