Archbishop Rembert G. Weakland, a liberal critic of Vatican orthodoxy who led the Roman Catholic Archdiocese of Milwaukee for 25 years but resigned on the eve of retirement in a scandal over a long-secret love affair with a man, died on Monday at his home in Clement Manot, a retirement community in Greenfield, Wis. He was 95.

His death was announced by the archdiocese.

An intellectual touchstone for progressive Catholic reformers, Archbishop Weakland, over the course of a distinguished if often controversial half-century career, was head of the worldwide order of Benedictine monks for a decade, presided in a rocky tenure over the Milwaukee archdiocese’s 700,000 Catholics, wrote many books and was an influential voice among the nation’s Catholic bishops.

But after an ecclesiastical life that lifted him from poverty in a Pennsylvania coal town to one step below the College of Cardinals — he was the recipient of more than 35 honorary degrees, international acclaim as a voice for change, and even talk that he might someday be the first American pope — Archbishop Weakland was disgraced in May 2002 as he reached the mandatory retirement age of 75.

As he watched television, a familiar face appeared on the screen. Paul J. Marcoux, a former theology student who had been his lover more than 20 years earlier, told an interviewer on the ABC program “Good Morning America” that he had received $450,000 from the Milwaukee archdiocese in 1998 in a pretrial settlement of a lawsuit over what he called date rape at the hands of the archbishop long ago.

Archbishop Weakland at his final Easter Mass, at the Cathedral of St. John the Evangelist in Milwaukee in 2002, shortly before he tendered his resignation.Credit…Gary Porter/KRT/Milwaukee Jornal Sentinel, via Agence France-Presse

The archbishop, whose resignation was accepted a day later by the Vatican, denied that he had committed sexual assault. But, apologizing to his archdiocese, he admitted that he had used church funds to pay what he called hush money when Mr. Marcoux threatened to file suit and expose an affair that took place in the early 1980s. He said that he had written an emotional, self-incriminating letter to Mr. Marcoux, breaking off the affair, and that his lawyers regarded Mr. Marcoux’s threats as blackmail.

In a 2009 interview with The New York Times, Archbishop Weakland said he had been aware of his homosexuality as a teenager and had suppressed it until he became an archbishop, after which he had relationships with several men.

In a nation reeling from disclosures that thousands of children had been sexually abused by Catholic priests, he also acknowledged that he had allowed sexually abusive priests to continue working without informing parishioners of their histories. He blamed psychologists who advised him that abusive priests could be treated and returned to work; he also blamed Vatican courts for taking years to remove abusers from the priesthood.

“The concern,” he said, “was more about the priests than about the victims.”

In the 1980s and ’90s, Archbishop Weakland had been a thorny problem for the Vatican. Addressing issues that troubled many of America’s more than 60 million Catholics, he championed new roles for women; questioned church bans on abortion, birth control and divorce; and challenged the Vatican’s insistence on celibacy for an all-male priesthood.

He also became a leading critic of America’s economic and social policies during the administration of President Ronald Reagan, drafting a landmark 120-page pastoral letter on the economy that called for reordering the nation’s priorities to cut military spending and attack poverty and inequality.

“We believe that the level of inequality in income and wealth in our society, and even more the inequality on the world scale today, must be judged morally unacceptable,” Archbishop Weakland told reporters in Washington in 1984 when he issued recommendations for sweeping changes to deal with hunger, homelessness and racial discrimination.

Archbishop Weakland had a depth of experience in world issues, and in literary and artistic matters, that was rare among bishops, whose backgrounds were often more parochial. He traveled widely in undeveloped countries, spoke six languages and was a gifted musician who once considered a career as a concert pianist.

But his church career took a different track. He became a Benedictine monk and studied at the order’s center in Rome and at seminaries in Italy, France and Germany. In 1967 he was elected abbot primate of the Benedictine order, in charge of some 12,000 monks. In 1977, Pope Paul VI named him archbishop of Milwaukee.

It was not a good fit for a progressive intellectual. The archdiocese was a conservative, largely blue-collar community in a town known for breweries and bowling. His views were resisted by many parishioners and by the Vatican, where the long papacy of John Paul II favored a conservative and centralized approach to doctrinal matters.

But for millions of dissenting American Catholics, Archbishop Weakland became an inspirational leader, speaking out on social and economic justice, sex education and the growing AIDS crisis. He listened to women who had undergone abortions but still regarded themselves as good Catholics. He called a Wisconsin plan to require welfare recipients to work “not morally justifiable,” and said that ordaining women might lead to a more “compassionate” church.

He was born George Weakland in Patton, Pa., on April 2, 1927, one of six children of Basil and Mary (Kane) Weakland. His father died when he was 5 and his mother raised the children on relief, with hand-me-down clothes and government-issued powdered milk and cornmeal. He attended Our Lady of Perpetual Help School in Patton and St. Vincent College, a Benedictine high school and seminary, in Latrobe, Pa.

He took vows, and the name Rembert, as a Benedictine monk in 1949, and he was ordained a priest in 1951. Intending to teach music, he earned a master’s degree at the Juilliard School in New York in 1954 and did postgraduate work at Columbia University for two years. (He earned a musicology doctorate at Columbia in 2000.)

From 1957 to 1963 he taught music at St. Vincent College, where he became chancellor and board chairman. From 1967 to 1977 he led the Benedictine order, traveling widely and winning the confidence of Paul VI. He was popular with his 255 priests, granting them considerable autonomy over their 234 parishes.

His 1980s “listening sessions,” at which he let women air their views on abortion and birth control, prompted the Vatican to forbid the Dominican-affiliated University of Fribourg in Switzerland to give him an honorary degree in 1990. By then he already had 15 honorary degrees; he would collect 21 more before his homosexuality was disclosed.

After resigning, he lived in an apartment in Milwaukee. His plans to move to church facilities in Morristown, N.J., in 2009, and to Latrobe in 2014 fell through over publicity surrounding his homosexuality.

Archbishop Weakland at his home in 2009. A gifted musician, he had once considered a career as a concert pianist.Credit…Nicole Bengiveno/New York Times

In 2019, it was announced that Archbishop Weakland and another archbishop, William E. Cousins, who died in 1988, would have their names removed from buildings in the Milwaukee archdiocese because of their handling of sex abuse cases.

Information on survivors was not immediately available.

Archbishop Weakland was the author or co-author of a dozen books on topics including Catholic education and the church since the liberalizing Second Vatican Council in the 1960s. In 2009 he published “A Pilgrim in a Pilgrim Church: Memoirs of a Catholic Archbishop,” which discussed church reforms and also addressed his homosexuality. In the 2009 interview with The Times, which was conducted just before the book’s publication, he disputed the Catholic view that homosexuality was “intrinsically disordered.”

“If we say our God is an all-loving god, how do you explain that at any given time probably 400 million living on the planet at one time would be gay?” he asked. “Are the religions of the world, as does Catholicism, saying to those hundreds of millions of people, ‘You have to pass your whole life without any physical, genital expression of that love?’” 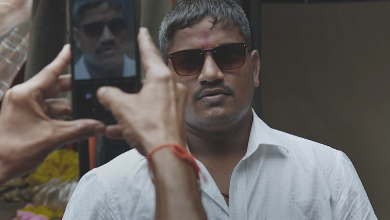 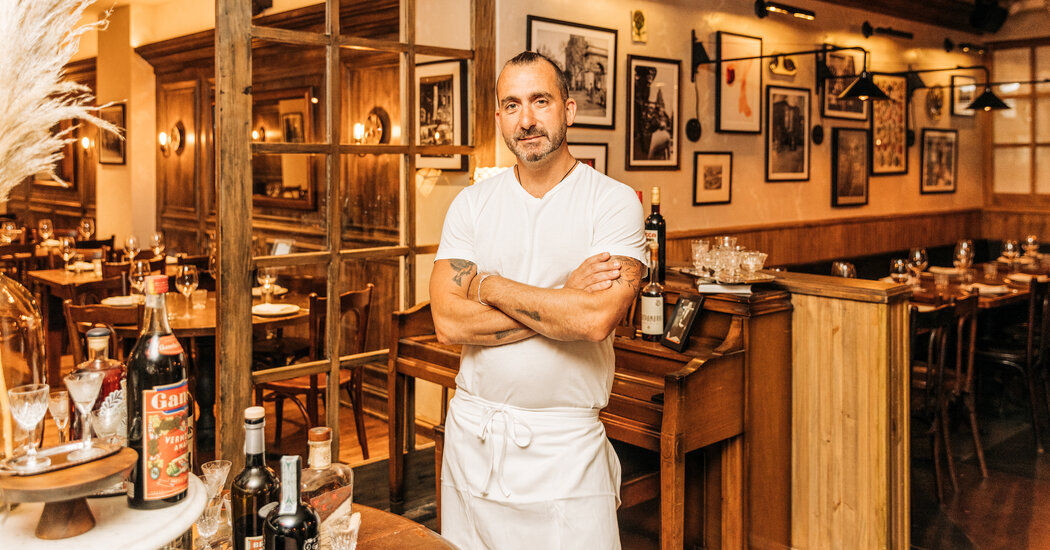 One Fifth, Serving Updated Italian Fare, Is Set to Open in Greenwich Village 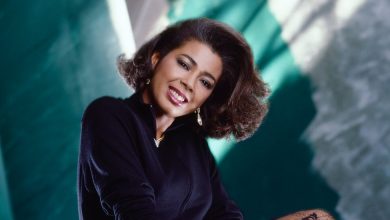