Since China dropped its strict “zero Covid” policy, a joke has been making the rounds on social media about the sudden shift.

The joke has yet to be broadly censored. It is a sign of just how much the Chinese Communist Party, usually a master of messaging, is struggling to come up with a coherent explanation for the policy shift and a clear directive for what to do with an explosion of cases now threatening the country’s medical resources.

So dizzying was the switch that even two weeks later, the state’s powerful propaganda and censorship system has yet to catch up to the flood of confusion and criticism seeping through the country’s typically tight internet controls.

Apart from laying out the new Covid rules, Chinese official media still hasn’t offered much guidance from top leaders on the situation. The country’s hundreds of thousands of internet censors, experts say, haven’t gotten guidance on what to allow and what to delete — and may be confused, given that what was blocked a month ago is now official policy. Many Chinese have been asking why they put up with years of harsh lockdowns and travel restrictions, only for the leadership to abandon them and allow the virus to spread unabated.

For China’s leadership, maintaining public trust hinges, in part, on a difficult task: finding a narrative that makes sense of the reversal.

In the weeks since “zero Covid” ended, China’s all-encompassing propaganda and censorship machine has fallen into its old routine of deleting negative press and spreading “positive energy” posts that praise the struggles of individuals and the government. But experts said the three-year trauma caused by the stringent pandemic measures and the last-minute U-turn will prove hard for people to quickly move past.

The waiting room at a clinic in Beijing this week. An explosion of Covid cases is now threatening the country’s medical resources.Credit…Gilles Sabrié for The New York Times

“It will be impossible for everyone to forget completely. Many will remember ‘zero Covid’ deeply and clearly” said Fang Kecheng, an assistant professor at the Chinese University of Hong Kong who studies China’s propaganda. However, that may not lead to widespread loss of confidence in the government, he added, noting that “people still have ways to convince themselves that things don’t seem so bad now.”

The Communist Party cast aside restrictive “zero Covid” policy, which set off mass protests that were a rare challenge to the Communist leadership.

Thus far, propagandists have hewed to past norms in handling the crisis. They have avoided excessive mentions of the policy shift, instead emphasizing social stability. State media has sympathetically called the situation “stressful” but otherwise portrayed it as a well-orchestrated decision to overcome a virus that is no longer as deadly as it once was.

Across the country, an acute shortage of medicine, videos of people crowding hospitals, and long lines outside crematories and funeral homes marked a stark contrast with the seven deaths reported by the government this week. On Tuesday, the health authorities explained that only deaths caused by coronavirus-induced pneumonia and respiratory failure would be attributed to Covid.

Anger soon erupted online, with many accusing the authorities of double standards based on their frequent and detailed reports of Covid death statistics from overseas, particularly Europe and the United States. Many used the hashtag #WhatIsTheCriteriaForDeathByCovid in complaints on Tuesday. By Wednesday, censors had begun to block such posts.

People wrote about their relatives’ deaths, urging others not to trust propaganda that Covid is now like a flu. A blood bank appealed to college students for urgent donations. Cancellations of travel reservations for the upcoming Chinese New Year holiday surged as people decided to stay home.

State media coverage of the country’s top leadership has steered clear of the ongoing outbreak. On Monday, a commentary on People’s Daily justified the new policy, saying it will bring about a “significant positive effect” on economic recovery. While the piece said “a lot of work is to be done,” it stopped short of acknowledging the chaos it created.

Medicine is in short supply across the country.Credit…Gilles Sabrié for The New York Times

In some ways, the approach is similar to the one taken during the initial outbreak of the virus in Wuhan nearly three years ago. At the time, even as the crisis intensified, official Communist Party mouthpieces emphasized the government’s control of the situation and avoided content that could would trigger alarm. China’s leader, Xi Jinping, disappeared from the public spotlight to insulate himself from potential criticism. Once the virus was contained, Mr. Xi appeared in the city triumphant.

This time, it may take longer for Chinese officials to regain the message over a medical crisis driven by a virus that has, in large countries like India and the United States, killed by the hundreds of thousands as waves of illness have overwhelmed medical facilities. Aside from general comments about coordinating Covid prevention measures, Mr. Xi has remained silent. He has said nothing directly about the recent surge in cases.

For now, experts said, both the censors and the propaganda officials appear to be scrambling to figure out what to do.

“I don’t think I’ve seen a planned or orchestrated propaganda plan coming out. It’s more because the general direction has changed, so the propaganda has to follow suit suddenly,” said Mr. Fang. One major test will come when the virus spreads to smaller, rural areas with insufficient medical resources, he said.

A small but vocal chorus online has called out the abrupt and disjointed policy changes. Asong Yu, a 30-year-old finance worker in northeastern China, has questioned in sardonic and indirect ways the sudden changes and the lack of explanation.

In one post, Mr. Yu shared a response from viral A.I. powered chatbot, ChatGPT, to the prompt, “are there pigs that can do a 180?” He had particular vitriol for those he called “epidemic prevention enthusiasts,” nationalists who had previously parroted the government’s position on “zero Covid,” only to be jilted by Beijing’s about-face. Online he called them: “abandoned dogs being beaten by their owners.”

“The previous propaganda is completely opposite to the current one. I think, however stupid some people might be, they will have to wake up,” Mr. Yu said in an interview.

Xi Jinping, China’s top leader, waving to Wuhan residents under quarantine in March 2020. When the virus first emerged in the city, Mr. Xi disappeared from the public spotlight. Once it was contained, he reappeared, triumphant.Credit…Ju Peng/Xinhua, via Associated Press

So far, Mr. Yu’s posts have avoided the censors’ knife. In part, that’s because there are no obvious ways to deal with such a major about-face. Censors must decide whether to delete some portion of official posts supporting “zero Covid” for years and how much to tolerate a new zeal for the lifting of lockdowns.

Some people online have already encouraged others to go out and get Covid to build up immunity. Some college students, for instance, have lamented their inability to catch it over the past month, worrying that they will get sick during graduate school entrance exams scheduled this week.

The sudden change in China’s policy has created chaos and confusion among the tech companies that hire their own censors, and the accounts supporting the party that toe the official line, said Eric Liu, a former censor for Weibo and now an analyst at China Digital Times, a news website tracking censorship in China.

“I have yet to see a very clear, hardhanded censorship order, so I think it has something to do with the chaos that they are contradicting themselves,” Mr. Liu said, pointing out that most likely Beijing has not figured out an official narrative. That, in turn, has prevented the Cyberspace Administration of China, the country’s internet regulator, from issuing uniform orders to censors.

“A regulated narrative will definitely happen, but we don’t know when it will happen,” he said.

Tags
China Covid Out Said That 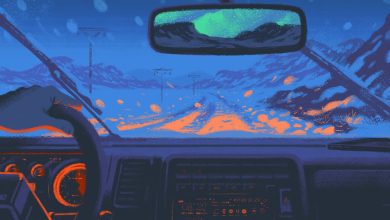 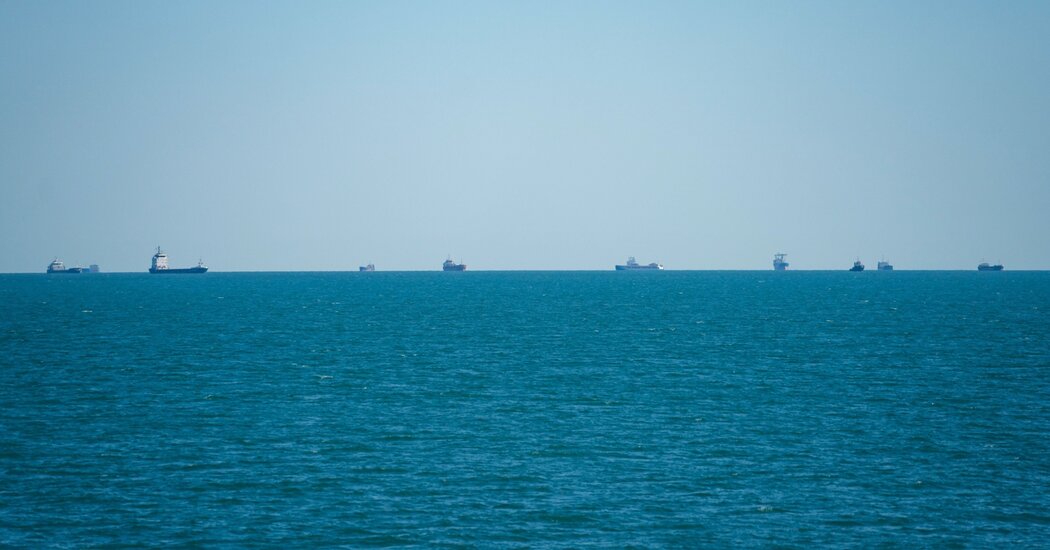 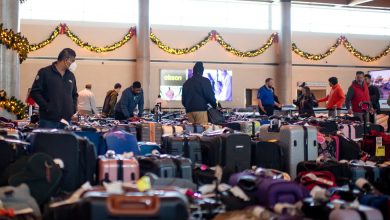 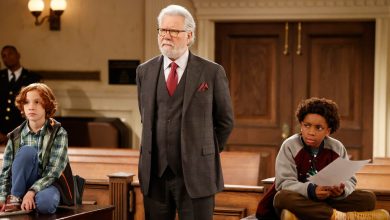 ‘Night Court’ Is Back, and America Is Tuning In