Google said on Tuesday that it would not distribute Truth Social on its Play app store until Truth Social, the social media platform founded by former President Donald J. Trump, removed content that incites violence.

Truth Social built a version of its app for Android devices this year, but when Google reviewed it, the company said it found user content that included physical threats, and told Truth Social to weed out that material and resubmit the app for review.

“On Aug. 19 we notified Truth Social of several violations of standard policies in their current app submission and reiterated that having effective systems for moderating user-generated content is a condition of our terms of service for any app to go live on Google Play,” a Google spokesman said. “Last week Truth Social wrote back acknowledging our feedback and saying that they are working on addressing these issues.”

Since the Jan. 6, 2021, attack on the Capitol, Google has made an increasing number of content-moderation decisions based on whether the message can lead to real-world violence. That was the stated reason its subsidiary YouTube suspended Mr. Trump from making additional uploads to his channel, a decision that remains in effect.

Truth Social’s parent company, Trump Media & Technology Group, said it looked forward to getting Google’s approval for the app at its earliest convenience.

“TMTG has continuously worked in good faith with Google to ensure that the Truth Social Android app complies with Google’s policies without compromising our promise to be a haven for free speech,” the company said Tuesday in a news statement.

Axios earlier reported about the dispute.

Devin Nunes, the former congressman who leads Truth Social, last week blamed Google for the holdup, while the company said that the ball was in Truth Social’s court and that the app had other options.

Truth Social could offer a version of an Android app to download from a website without Google’s permission, something that Parler, another social media app popular with conservatives, has done to circumnavigate Google’s content-moderation rules. Mr. Trump’s app could also forgo Google’s approval process by putting its app on the Galaxy Store, which would allow Samsung phone users to download it.

Truth Social debuted on Apple’s App Store in February as its most popular download. The company then turned its attention to building an Android version of the app. About six weeks ago, it began speaking to Google about bringing an Android app to the Play Store, Google said. Apple did not immediately respond to a request for comment.

More recently, Google said it reviewed the app as part of a submission process. The company sent Truth Social screenshots of the content it found objectionable, and said that the app could go live on Play if the company addressed those concerns. Truth Social is currently available for pre-order on the Play Store. 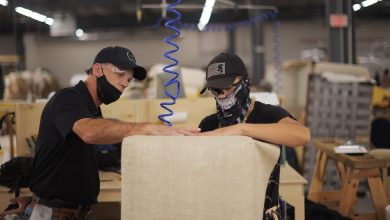 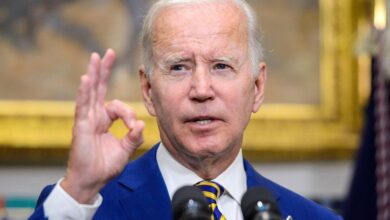 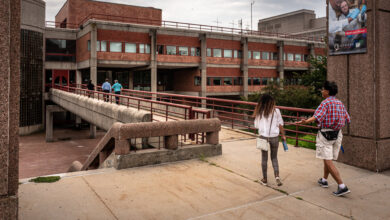 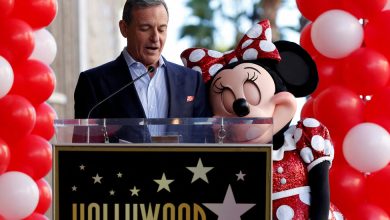