Sheila Brandreth and Keld Maxwell are in love and about to get married. She is a novelist and he is a playwright, both at the start of their careers: It’s a union made in literary heaven, and Sheila (Sarin Monae West) looks forward to “the joy of working together and helping one another to make our way in the world.”

But when Keld (James Evans) is out of earshot, Sheila’s roommate, Olive Lloyd-Kennedy (Elisabeth Gray), offers a more jaundiced perspective. “You are much the cleverer of the two,” she tells Sheila, “and because of that I prophesy that you will be the one to give in.”

Alas, it is Olive who is right.

This is not much of a spoiler considering that the play is called “The Rat Trap,” the title revealing a gloomy — cynical souls might say realistic — view of marriage as terribly wrong for one party, possibly even both. That this all ends on an uncompromisingly depressing note is all the more startling considering that the show, presented by the Mint Theater, was written in 1918 and is meant to be a comedy.

Then again, its author is Noël Coward, whose view of matrimony was like a cocktail of Champagne and strychnine.

Written when Coward was 18, “The Rat Trap” was first staged in London in 1926 and is just now making its American debut. Elements of his signature style already figure in this piece of juvenilia, including such epigrams as “Marriage nowadays is nothing but a temporary refuge for those who are uncomfortable at home.” What’s more remarkable is that the teenage Coward had an uncanny sense of the agonizing friction between artistic ambitions and domestic life.

Alexander Lass’s underpowered production at New York City Center does not bother exploring some tantalizing possibilities — like, for example, the nature of Olive’s feelings for Sheila — and it does not quite manage to hit either the comic highs or the dramatic lows. (There are also some questionable set and blocking choices, like a sofa positioned in such a way that the actors sitting on it must contort themselves to avoid showing their backs to the audience.)

But West shines, first as a woman in love then as one who shrivels into seething disillusion when her career stalls while her husband’s blossoms. Because of course Sheila’s ambitions end up taking a back seat to his. “I gave up my working brain for you,” she tells Keld, who responds with a classic anthem of weaselly self-justification.

The play appears to suggest this imbalance is baked into the conventions of bourgeois relationships. But it also satirizes the bohemian pretensions of Naomi Frith-Bassington (Heloise Lowenthal) and Edmund Crowe (Ramzi Khalaf), a couple of proto-hipsters who prefer free love to the officially licensed kind.

Coward later wrote that “The Rat Trap” had some merits, but “the last act is an inconclusive shambles.” He was too harsh — the ending is trenchant rather than inconclusive. In love as in war, it seems to say, everybody loses.

Tags
That Was Who 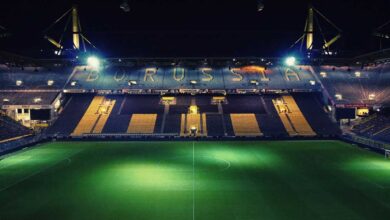 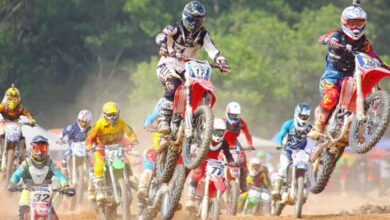 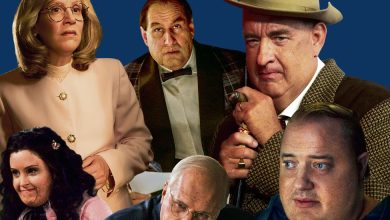 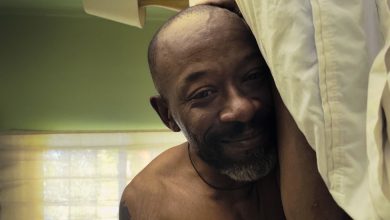 In ‘There There,’ the Actors in the Room Are Far Far From Each Other