Much of the early fallout surrounding the release of Beyoncé’s “Renaissance” — in the sense that there can be any true fallout from a militarily precise rollout that moves in stealth and is staffed by armies of writers, producers, marketers, lawyers and social media savants — came down to matters of acknowledgment and credit.

These are concerns that are, in essence, legal, but really more philosophical and moral. Acknowledging a source of inspiration, direct or indirect, is correct business practice but also, in the era of internet-centric hyperaccountability, something akin to playing offense as defense.

This is perhaps unusually true in regards to “Renaissance,” a meticulous album that’s a rich and thoughtful exploration and interpretation of the past few decades in American dance music, particularly its Black, queer roots, touching on disco, house, ballroom and more. The credits and the list of collaborators are scrupulous — Beyoncé worked with producers and writers from those worlds and sampled foundational tracks from those scenes.

But there were still quarrels, or quirks, as the album arrived. First came the ping-ponging songwriting credits on its first single, “Break My Soul,” which initially included the writers of the Robin S. club classic “Show Me Love,” then removed them, then reinstated them. (The credits don’t, however, acknowledge StoneBridge, the remixer who popularized the original song.)

A few days before the album’s release, its full credits were circulated online, suggesting that the song “Energy” had interpolated a Kelis song that was produced by the Neptunes (Pharrell Williams and Chad Hugo). Kelis, the early 2000s alt-soul innovator, posted a series of Instagram videos expressing frustration that she was not advised of the borrowing, even though she is not the publishing rights holder. (Kelis wasn’t a credited writer or producer on most of the early albums she made with the Neptunes, owing to an agreement she signed with the duo when she “was too young and too stupid to double-check it,” she told The Guardian.) That opened up conversations about legal versus spiritual obligations, and the potential two-facedness of Williams. Without comment, Beyoncé updated the song, seemingly removing part of the interpolation of Kelis’s “Milkshake.”

When these sorts of dissatisfactions spill over into the public eye (or in the worst cases, the courts), often the text is about money but the subtext is about power. And it has been notable that even Beyoncé, ordinarily beyond reproach, couldn’t safely traipse across the modern internet totally without incident.

Conversations about who has the right to borrow from whom — and whether it is acceptable — are heightened when the person doing the borrowing is among the most powerful figures in pop music. But on “Renaissance,” Beyoncé largely deploys her loans savvily — working with the long-running house music D.J. and producer Honey Dijon, sampling the hugely influential drag queen and musician Kevin Aviance — providing a huge platform for artists who are often relegated to the margins.

Days after “Renaissance” officially arrived, Beyoncé released a series of remixes of its single, most notably “Break My Soul (The Queens Remix),” which blended her track with Madonna’s “Vogue.” That 1990 song, of course, represented an early mainstreaming of New York’s queer club culture. But Beyoncé brought new cultural politics to this version, turning Madonna’s roll call of white silver-screen idols into a catalog of crucial Black women musicians: Aaliyah, Sister Rosetta Tharpe, Santigold, Bessie Smith, Nina Simone and more. (The idea for the remix seemingly originated with a D.J. named frooty treblez on TikTok, who received a miscellaneous production credit.)

The remix is electric, both philosophically and musically — it displays a clear continuum of the ways in which pop stars are themselves voracious consumers, and have been granted certain latitude when their borrowings are perceived as respectful. (Naturally, both Beyoncé and Madonna have received some criticism from queer critics who find their work appropriative.)

Three decades on from “Vogue,” however, Madonna is still demonstrating her ongoing, deep engagement with queer culture. She recently released “Material Gworrllllllll!” a collaboration with the rapper Saucy Santana remixing his own song, “Material Girl” (named, naturally, for her 1984 hit). It’s a bit of a messy collision — Madonna’s vocals sound as if they’ve been run through sort of a hyperpop vocal filter, and her segments of the song feel more aspirated than his. It’s peppy but lacks flair.

The rapper Saucy Santana collaborated with Madonna on a remix of his own “Material Girl,” and nodded to Beyoncé on another single, “Booty.”Credit…Rebecca Smeyne for The New York Times

Saucy Santana, a gay rapper who first found fame on reality television after working as a makeup artist for the hip-hop duo City Girls, began achieving TikTok virality a couple of years ago. Of his song snippets that gained traction online, “Material Girl” was the most vivid, an ode to transactional luxury just as raw as Madonna’s original.

But the wink of the title was his most effective gambit, a way of linking his insouciance to Madonna’s. This strategy spilled over into “Booty,” his most recent single, which is based on the same ecstatic horn sample as Beyoncé’s “Crazy in Love.” Even in a year in which countless pop stars have plundered the past for obvious samples, this was a particularly audacious maneuver. Especially given that the borrowing is not, in fact, from “Crazy in Love,” but rather from the song that “Crazy in Love” samples, “Are You My Woman? (Tell Me So)” by the Chi-Lites.

Here, again, the linkage to the past is a sleight of hand. To the uninitiated, “Booty” sounds like an official cosign from Beyoncé herself. To the slightly more savvy, it might appear that Beyoncé’s approval was implicit, the result of a behind-the-scenes understanding. Or perhaps Saucy Santana simply audaciously outflanked her.

Whichever the case, these borrowings mark Saucy Santana as a pop star who understands that fame is pastiche. He’s building a persona from parts that are there for the taking, risking asking forgiveness rather than worrying about permission. Or more succinctly put, doing exactly what the divas before him did. 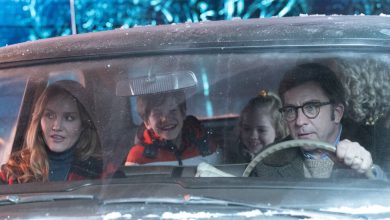 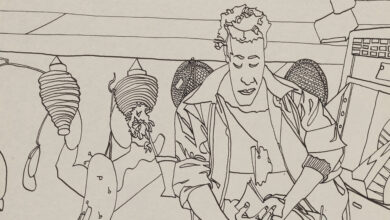 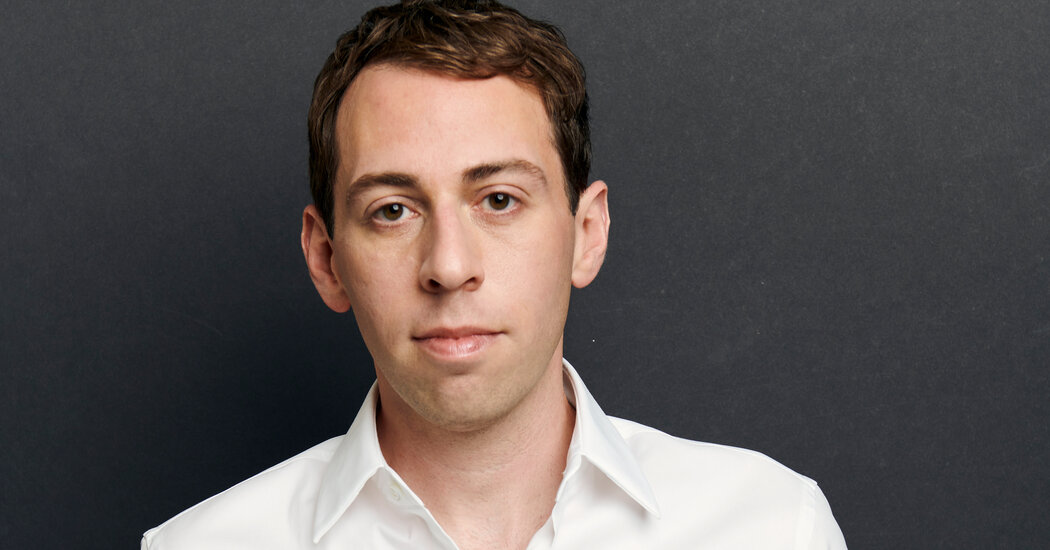