After more than 57 years and 14,000 episodes, NBC is moving “Days of Our Lives,” one of the last remaining soap operas, from its afternoon TV perch onto Peacock, the network’s streaming service.

It will be replaced in the time slot by a news program, adding to the demise of the soap opera genre that, for most of television’s existence, was a steady presence on the major American networks each afternoon. “Days of Our Lives” will make its Peacock debut on Sept. 12, when the hourlong “NBC News Daily” will also premiere in its place on network TV.

“With a large percentage of the ‘Days of Our Lives’ audience already watching digitally, this move enables us to build the show’s loyal fanbase on streaming while simultaneously bolstering the network daytime offering with an urgent, live programming opportunity for partners and consumers,” Mark Lazarus, chairman of NBCUniversal Television and Streaming, said in a statement.

The move left just three soap operas remaining on network TV: ABC’s “General Hospital,” and CBS’s “The Young and the Restless” and “The Bold and the Beautiful.”

Soap operas — named for the soap companies that advertised on them in the early days — began as radio programs in the 1930s, and moved to television in the ’50s in a 15-minute format. “Days of Our Lives” debuted on Nov. 8, 1965, as a half-hour program and expanded to an hour in 1975.

The formula has in some ways changed little since the beginning: Plots feature heavy doses of love, lust, infidelity, heartbreak, murder and all manners of other intrigue, including occasional resurrections from the dead and brushes with the supernatural.

For more than a decade, cancellation rumors have dogged “Days of Our Lives,” which follows a collection of characters in the fictional Midwestern town of Salem. In 2007, Jeff Zucker, then the president of NBC Universal Television, said the show was unlikely to continue past 2009. Soap opera ratings were sinking across the board; in 2009, CBS canceled “Guiding Light” after 72 years, and also canceled “As the World Turns” after 54 years.

But “Days of Our Lives” powered on, even as it attracted fewer than two million viewers per episode in recent years, far below the nearly 10 million who watched in the 1970s when it took over as daytime’s top-rated serial. It had the lowest ratings of the four remaining soap operas in the 2021-2022 season. 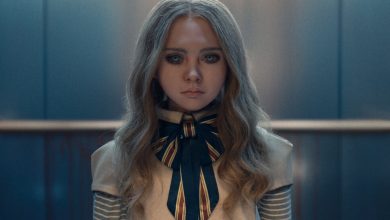 In ‘M3gan,’ a Detective’s Guilty Laugh Speaks Volumes About Him (and Us) 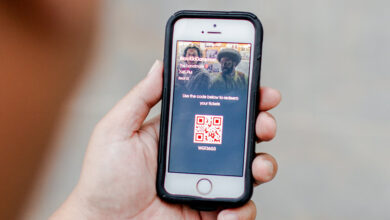 MoviePass Is Relaunching Next Month After Failing in 2019 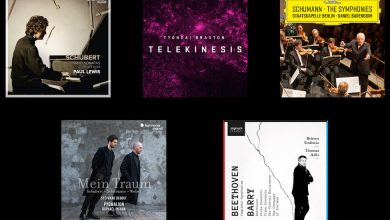 5 Classical Music Albums You Can Listen to Right Now 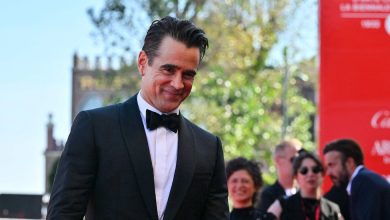